Laura Hammond wrote the SHMILY story in 1995 as a short story in tribute to her grandparents who found numerous ways to surprise one another with messages telling each other, “See How Much I Love You.”

Laura’s story was quickly forwarded throughout her family.

The SHMILY story has since been published in numerous books and languages.I am sure you’ll enjoy reading it. 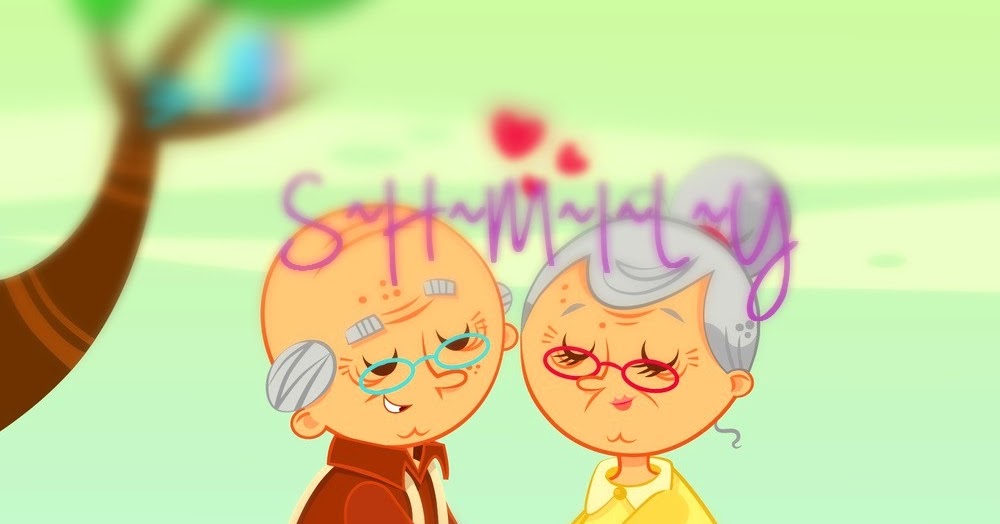 My grandparents were married for over half a century, and played their own special game from the time they had met each other. The goal of their game was to write the word “SHMILY” in a surprise place for the other to find.

They took turns leaving “SHMILY” around the house, and as soon as one of them discovered it, it was their turn to hide it once more. They dragged “SHMILY” with their fingers through the sugar and flour containers to await whoever was preparing the next meal. They smeared it in the dew on the windows overlooking the patio where my grandma always fed us warm, homemade pudding with blue food coloring. “SHMILY” was written in the steam left on the mirror after a hot shower, where it would reappear bath after bath.

At one point, my grandmother even unrolled an entire roll of toilet paper to leave “SHMILY” on the very last sheet. There was no end to the places “SHMILY” would pop up. Little notes with “SHMILY” scribbled hurriedly were found on dashboards and car seats, or taped to steering wheels. The notes were stuffed inside shoes and left under pillows. “SHMILY” was written in the dust upon the mantel and traced in the ashes of the fireplace.

This mysterious word was as much a part of my grandparents’ house as the furniture. It took me a long time before I was able to fully appreciate my grandparent’s game. Skepticism has kept me from believing in true love – one that is pure and enduring. However, I never doubted my grandparents’ relationship. They had love down pat. It was more than their flirtatious little games; it was a way of life.

Their relationship was based on a devotion and passionate affection which not everyone is lucky enough to experience. Grandma and Grandpa held hands every chance they could. They stole kisses as they bumped into each other in their tiny kitchen. They finished each other’s sentences and shared the daily crossword puzzle and word jumble. My grandma whispered to me about how cute my grandpa was, how handsome an old man he had grown to be. She claimed that she really knew “how to pick ’em.” Before every meal they bowed heads and gave thanks, marveling at their blessings: a wonderful family, good fortune, and each other.

But there was a dark cloud in my grandparents’ life: my grandmother had breast cancer. The disease had first appeared 10 years earlier. As always, Grandpa was with her every step of the way. He comforted her in their yellow room, painted that color so she could always be surrounded by sunshine, even when she was too sick to go outside. Now the cancer was once again attacking her body. With the help of a cane and my grandfather’s steady hand, they still went to church every Sunday morning. But my grandmother grew steadily weaker until, finally, she could not leave the house anymore.

For a while, Grandpa would go to church alone, praying to God to watch over his wife. Then one day, what we all dreaded finally happened. Grandma was gone. “SHMILY.” It was scrawled in yellow on the pink ribbons of my grandmother’s funeral bouquet.

As the crowd thinned and the last mourners turned to leave, my aunts, uncles, cousins, and other family members came forward and gathered around Grandma one last time. Grandpa stepped up to my grandmother’s casket and, taking a shaky breath, he began to sing to her. Through his tears and grief, the song came, a deep and throaty lullaby. Shaking with my own sorrow, I will never forget that moment. For I knew then that, although I couldn’t begin to fathom the depth of their love, I had been privileged to witness its unmatched beauty. S-H-M-I-L-Y: See How Much I Love You. 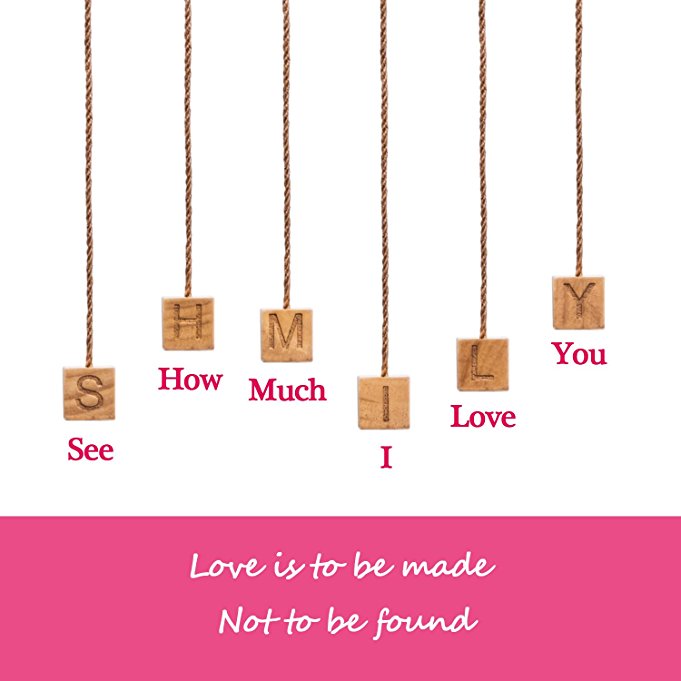 Discussion
Answer the questions.
What was the goal of the game have been played by the grandparents?
Where could this mysterious word be found?
What disease had grandmother?
What song did grandfather sing to grandma when she had died?
What color did grandpa paint their room when grandma was sick and why?

Find sentences which prove that grandparents had true love.

Write the sentences in the right order.

The grandpa sang a lullaby to grandma on her grave when she died.
The author of this story was proud to witness the beauty of true love.
The grandparents were married about fifty years.
As usually grandpa helped her every step of the way.
I never doubted my grandparents relations.

Make up 5 questions to the text. 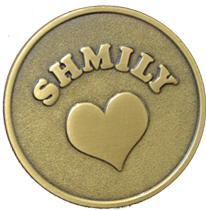 SHMILY coins are small (1½” round) coins that can be hidden in your loved one’s wallet, purse, lunchbag, pillow, suitcase, dashboard, under their windshield wiper, in a card, briefcase, or any other place where it is sure to be found with an appreciative smile.

SHMILY coins renew the playful part of any loving relationship, whether it’s a spouse, sibling, child or friend. Everyone enjoys being reminded that they are loved–especially when the reminder comes at an unexpected time or place!

Who uses SHMILY coins? – Anyone who wants to show their love in an expected, thoughful or fun way!

One of the best qualities of a SHMILY coin is that it can (and should!) be used over and over. Each time it is exchanged, the recipient is unsure when or where it will reappear next.

Many families have found SHMILY coins to be the perfect addition to their Christmas cards! Family and friends are surprised by these thoughtful tokens and begin using them as a new family tradition! 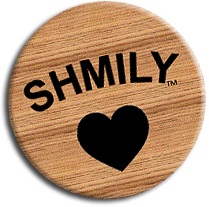