Valentine’s Day Is a Day of Love

Valentine’s holiday is a day when you show your friend or loved one that you care.

Love is a very strong emotion and we would not be able to live without it.

Love is a great feeling which gives us hope and strength, inspiration and encouragement, it brightens the world around us.

What do you know about Valentine’s Day? Put a tick next to the correct answer. 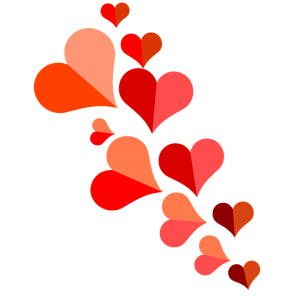 Valentine’s Day is truly fascinating celebration of love and affection. It has its own signs and symbols. Do you know them? Here is a quiz. 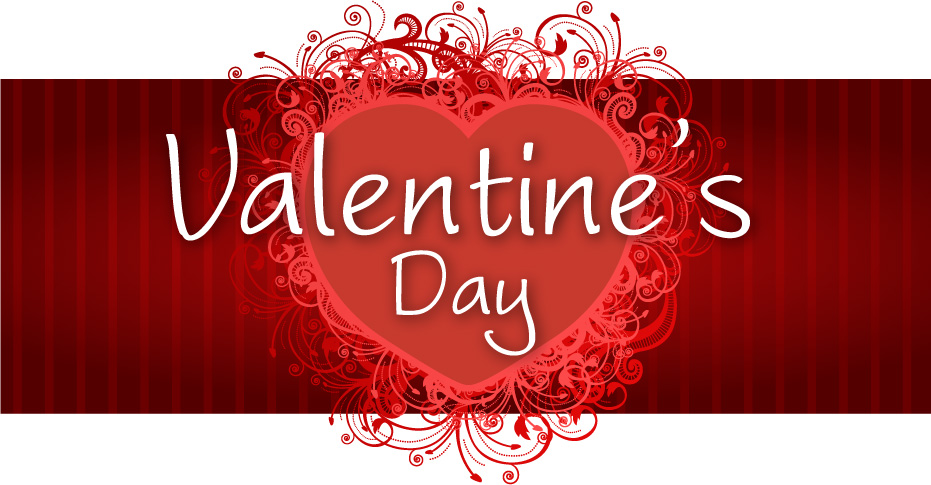 Valentine’s Day in questions and answers.

People have been sending valentine messages to each other for hundreds of years. The sentimental and humorous verses were sent to the people of different professions – sailors, milkmen, hat makers, lonely neighbors, etc.

Write your funny valentine to:

The President of your country

The mayor of your city