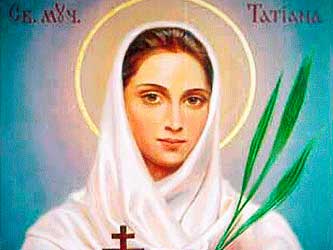 On this winter day, the Ukrainians honor martyr Tatiana of Rome, who was executed in the III century for her Christian beliefs. For many centuries, St. Tatiana is considered to be the patroness of  students. So this day is also known as Students’ Day. The day coincides with the end of exam sessions and the beginning of student holidays.

So, if you have any students or any Tatianas in your immediate circle, be sure to congratulate them heartily today.

Tatiana’s Day used to be called “Tatiana of Epiphany”, because the day comes shortly after the holiday of Epiphany.

Many students and churches in Ukraine celebrate Tatiana’s Day. Some clubs and groups at universities and other educational institutions hold events such as balls, dinners, and coffee mornings. Tatiana’s Day is an observance and not an official public holiday in Ukraine.

The tradition to celebrate the day of January 25 as a special day dates back to pagan times. It was on Tatiana’s Day, when pagan Slavs would start calling spring to come. To do this, they would bake breads in the shape of the sun. Every family member was supposed to eat a piece of the bread to receive at least a little of its warmth.

On the morning of St. Tatiana’s Day, peasant girls would go to the river to beat dust out of home rugs. They would wear special clothes for the ritual, because village guys would then help them take the rugs back home and hang them to dry on fences. 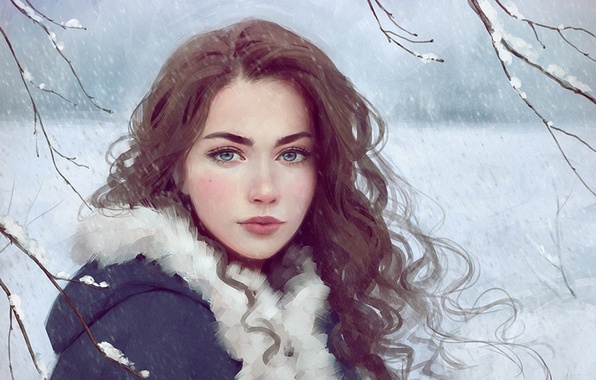 In another ritual, young women would make small brooms from rags and feathers and hide them in the houses of young men, whom they loved and wanted to marry. It was believed that if a woman could do it skillfully, the young man would marry her and their marriage would be long and happy.

What Does Name “Tanya” Mean

People with this name are excellent at analyzing, understanding, and learning. They tend to be mystics, philosophers, scholars, and teachers. Because they live so much in the mind, they tend to be quiet and introspective, and are usually introverts. When presented with issues, they will see the larger picture. Their solitary thoughtfulness and analysis of people and world events may make them seem aloof, and sometimes even melancholy.

They like to control everyone within their influence, to shape things to their own liking. If positive, they develop high spirituality, as they have a God’s protection.

They are sensitive, affectionate, imaginative and cooperative, spiritually aware and prone to self-sacrifice. They can keep secrets and are good diplomats. They may have healing and psychic powers. 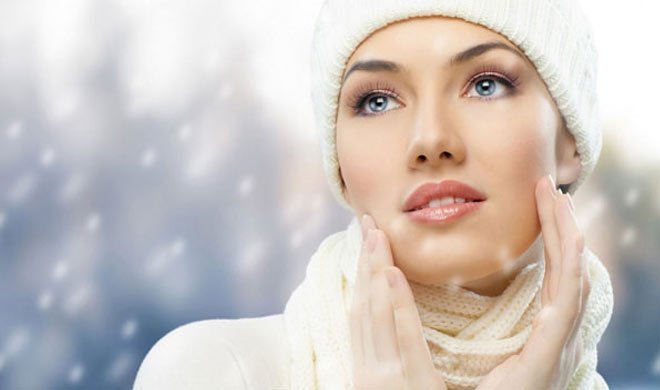 They are bold, independent, inquisitive and interested in research. They know what they want and why they want it.

They are very intuitive. They have a reservoir of inspired wisdom combined with inherited analytical ability, which could reward them through expressions of spiritual leadership, business analysis, marketing, artistic visions, and scientific research. Operating on spiritual side of their individuality can bring them to the great heights, and drop them off if they neglecttheir spiritual identity.
They are always looking for an opportunity to investigate the unknown, to use and show their mental abilities, to find the purpose and meaning of life. They want to grow wise and to understand people and things.
They need privacy to replenish their energy. They have a unique way of thinking, intuitive, reflective, absorbing.
Bekreniova 2019-01-24T21:34:33+00:00 Categories: Holidays|0 Comments