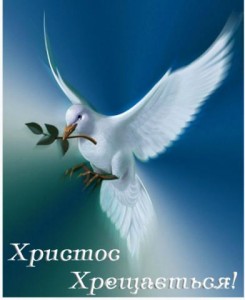 The Feast of Epiphany, which is observed on January 19 according to the Julian Calendar (January 6 according to the Gregorian Calendar), completes the cycle of Christmas holidays. The feast commemorates the baptism of Jesus Christ in the Jordan River during which Christ declared Himself as the Messiah and Savior.

Epiphany is closely connected with the Great or Jordan Consecration of Water.

The Great or Jordan Consecration of water is observed twice a year: on Christmas Eve and on the day of Epiphany.

The church has from ancient times considered the consecrated Epiphany water a great holy thing and ascribes it miraculous power for the soul and body.

In a sermon on Epiphany, St. John Chrysostom writes “On that feast, everyone draws water, brings it home and keep it for the whole year…And a strange phenomenon takes place: the water in its essence does not get spoiled in the course of time.”

Often, the water is consecrated in a river; if the frost is strong on that day, an ice hole in the form of a cross is made. The faithful can bathe in the consecrated water of the river. 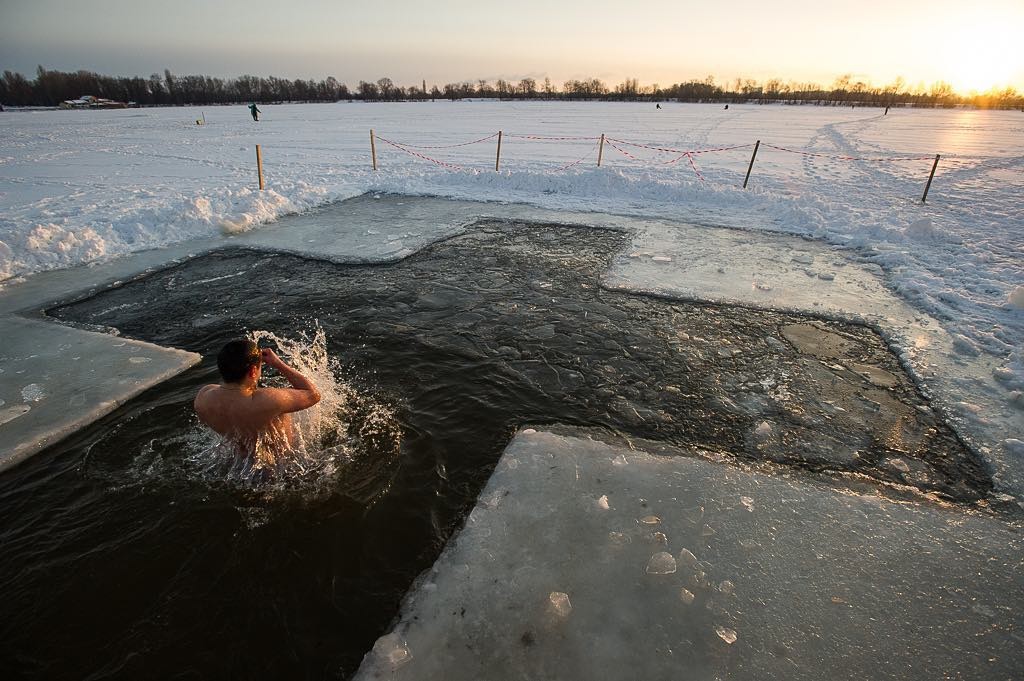 On the eve of the Epiphany, according to tradition, families gather at table for supper, which is popularly called “Hungry kutia.”