On January 15th, people in the United States celebrate the birthday of Martin Luther King, Jr.  He was a great civil rights leader who fought against racial discrimination.  He said that people should be judged by their character, and not the color of their skin.  He believed in integration.  He received national attention when he protested the injustice of segregated buses in Alabama.

Martin Luther King is remembered in church memorial services, marches and public ceremonies.  People also listen to his speeches,  watch TV documentaries, and sing spirituals and the civil rights anthem “We Shall Overcome”.  In schools, students read about this leader study his writings and celebrate his memory with special programs.  Politicians and performers also participate in celebrations to honor Martin Luther King.  The third Monday in January is a legal holiday to honor Martin Luther King.

Martin Luther King, Jr., was born in Atlanta, Georgia, on January 15th, 1929.  His father was a clergyman, Reverend Luther King, Sr.,  and his mother was Alberta Williams King. Martin Luther King, Jr., was an excellent student.  He entered college at the age of 15 years.  He was interested in history, literature, sociology and public speaking.  He studied black history, religion and theology.  He received his doctor of philosophy degree from Boston University. He became a minister and married Coretta Scott.  They had four children.  He was the pastor of the Dexter Avenue Baptist Church in Montgomery, Alabama.  Martin Luther King work to end segregation of black people.  He also became a leader of the human rights movement. 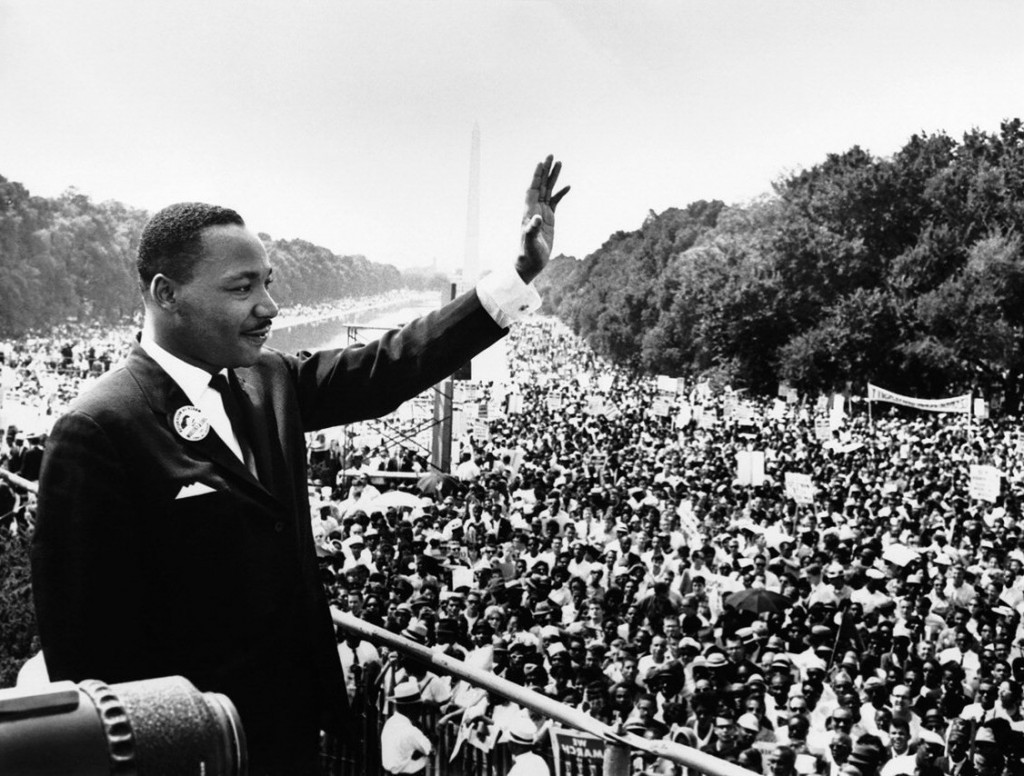 He believed in non-violent methods.  In 1963, he gave one of his most famous speeches, “I Have a Dream”, in front of the Lincoln Memorial, in Washington, D.C.  He said, ” I have a dream …  that one day little black boys and girls will join hands with little white boys and white girls and walk together as sisters and brothers.” He became famous and was loved and respected by many people all around the world.  He received the Nobel Peace Prize in1964.

Martin Luther King died at the age of 39 years.  He was killed by an assassin, James Earl Ray.  It was a sad day for the American people and the world. Life for African Americans is better today.  But there are still many problems.

Underline the word that will best complete the sentence.

Insert words to complete the sentences. 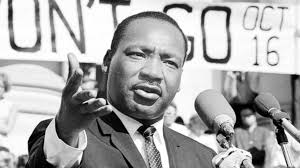 Underline the word that does not belong.