New Year’s Day is the first day of the year. It is on 1 January in countries using the Gregorian calendar.

Communities using other calendars celebrate New Year on other dates: the Jewish New Year, for example, is Rosh Hashanah (1 Tishri), which falls in September or October, and the Chinese New Year falls between 21 January and 19 February.

New Year’s Day is man’s oldest holiday. It has been universally celebrated on many different dates and in the most varied ways.

The Romans were the first to celebrate it on 1 January – in 153 B. C . Until then they had started the new year on 25 March, chosen because the date coincided with the time of the vernal equinox, when day and night were of equal length. The new date no longer had any connection with the cycle of nature. It had a political significance, being the date on which the newly elected Roman consuls assumed office.

Christians, at first, strongly rejected the celebration of New Year on 1 January as a pagan institution. Eventually, however, they welcomed it by changing it into a religious festival. It commemorated Jesus’ circumcision. Like any other Jewish boy, he had been initiated into the Covenant of Abraham on the eighth day after his birth, which was 1 January.

It was a long time before Europeans generally began to adopt 1 January as New Year’s Day. As a result of Pope Gregory XIII’s calendar reform in 1582, Catholic countries were the first to adopt it. Protestant Europe followed later. England and Wales (and Britain’s American colonies) did not celebrate New Year on 1 January until 1752! 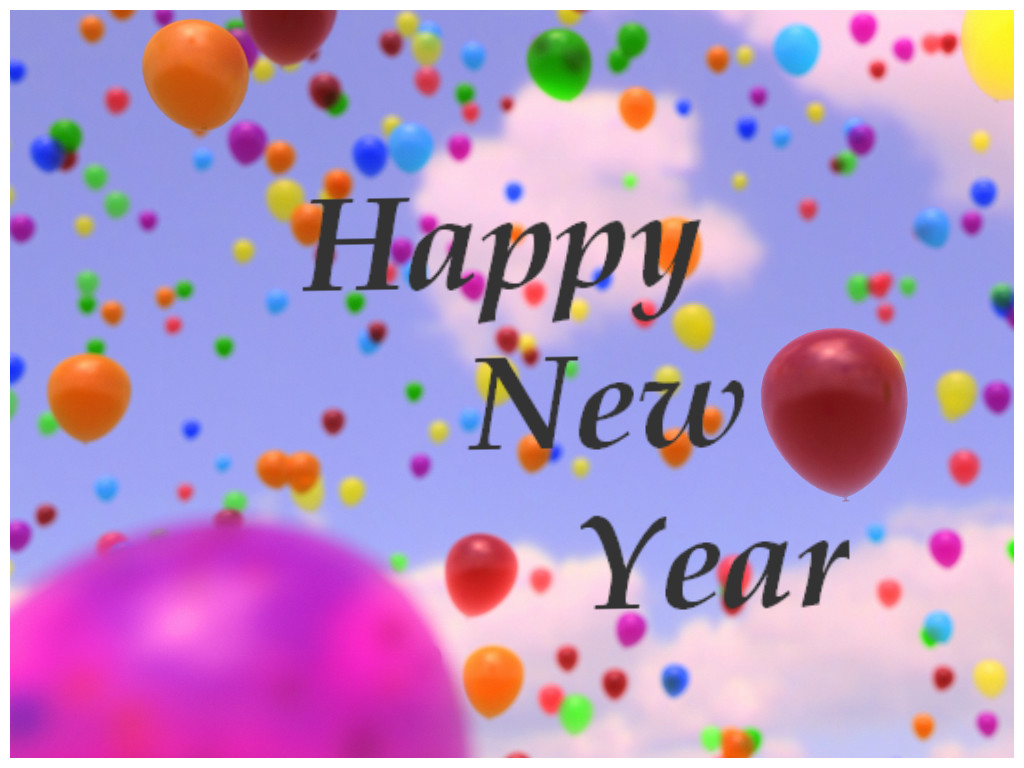 Whenever it fell, New Year was, from the very beginning, a significant day. It symbolized the renewal of life and human relationships. Quarrels were made up and everything was done to make it a memorable and festive occasion.

New Year’s traditions were not based on the pursuit of mere fun and jollification. Their purpose was to wipe out the evils of the past and to ensure a new start. Moreover, anything that happened or that was done on the day, or on its eve, assumed a “fateful” meaning. It would affect the rest of the year. Carefully and anxiously, then, people were concerned about what they did and whom they met, whether inside or outside the house.

Nothing should be taken out of one’s home on the day because one might easily remove one’s good luck along with it. Instead it was wise to make sure that lots of things were carried in. As well, both one’s pockets and one’s stomach should be full. This would make certain that in the ensuing year, one would be prosperous and well fed. Empty pockets and unstocked shelves or cupboards augured a year of poverty.

The variety of New Year’s customs in different regions and countries is almost unlimited. In one canton of Switzerland, for instance, it was the practice, despite Swiss people’s traditional and fastidious cleanliness, to spill some cream onto the door. It would bring a year of overflowing abundance. 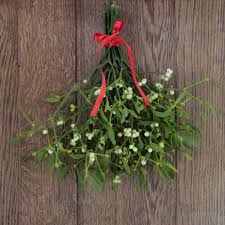 Before they became practical in nature, New Year presents had a magic significance. Thus, the gift of branches from sacred trees was believed to bring the gods’ blessings into the home. Druids chose twigs from the mistletoe, a plant sacred to them as a magic source of fertility. It would bestow on the recipient a fruitful year: in the number of his children, as well as of his cattle, and in the size of his crop.

Gloves later became a traditional New Year present in England; they were most useful in winter. This explains why monetary gifts, which eventually took their place, were referred to as “glovemoney.” Before the invention of buttons, pins were in great demand. As they were often in short supply, they were considered precious and were, for some time, a welcome New Year gift.

With the passing of time, necessities, values and beliefs changed and, with them, the kinds of presents that were traditionally given at New Year.

Wishes for a “Happy New Year” accompanied the gifts one sent. They can be traced far back into antiquity and were found – a forerunner of the modern New Year card – in Egyptian tombs!

Medals specially struck during Hadrian’s reign (in the second century) expressed, on behalf of the senate and people of Rome, wishes for the emperor, “the father of the country,” for a “Happy and Prosperous New Year.”

Of all the greeting cards known to celebrate the rites of passage, those sent for New Year certainly are the oldest ones. Well known is a sixteenth-century woodcut, which was very popular at the time. It shows the Christ child with a cart loaded with a bag of good wishes, arriving at a home. On being questioned by the gatekeeper as to his identity and mission, the child replies, “It is I, bringing a good year.”

As well as wishing each other a happy and prosperous New Year, it became customary for people to make personal New Year’s resolutions. If carried out, they would become further cause for celebration. 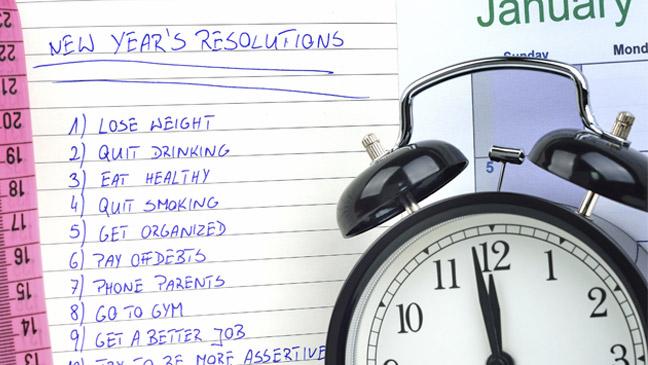