Read to know about Christmas Robin.

An English robin, the little red-breasted bird is so closely associated with Christmas that it’s often called the Christmas robin. This colorful creature is a traditional Christmas symbol in the United Kingdom, often depicted on  festive greetings cards and Christmas gift wrapping. The British also use robin decorations to trim their Christmas trees and their Christmas cakes or chocolate logs. They cherish this pretty, cheerful wee bird  as part of their Christmas festivities because he is so colorful and most other birds have migrated to warmer climates. And during the long bleak winters it is uplifting to hear the chirpy song of the festive robin. 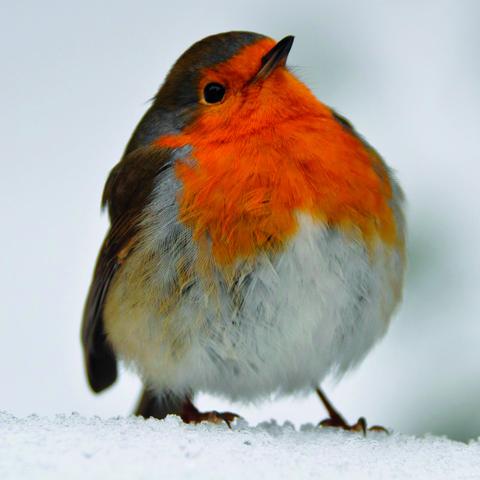 The Story of the Christmas Robin

The English robin is connected with a legend of Christ’s birth. On that first Christmas, it is said, the night was wrapped in a bitter chill. The small fire in the stable was nearly out, and the Mother Mary worried that her baby would be cold. She turned to the animals about her and asked them for help.

“Could you blow on the embers,” she asked the ox, “so the fire might continue to keep my son warm?” But the ox lay sound asleep on the stable floor and did not hear her. Next, Mary asked the donkey to breathe life back into the fire, but the sleeping donkey did not hear Mary either. Nor did the horse or sheep. She wondered what to do. 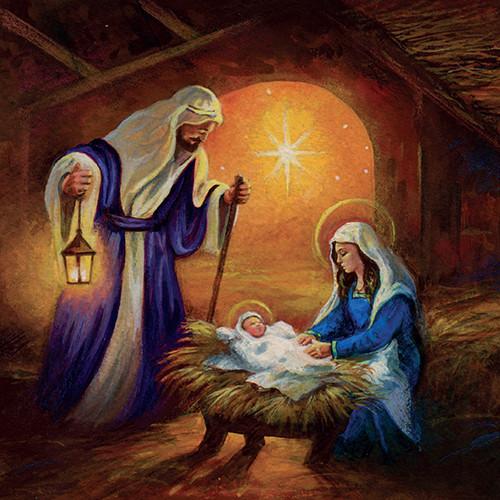 Suddenly, Mary heard a fluttering of little wings. Looking up, she saw a plain, brown-colored little robin fly into the stall. This robin had heard Mary calling to the animals and had come to help her himself. He went over to the dying fire and flapped his wings hard.

His wings were like little bellows, huffing and puffing air onto the embers, until they glowed bright red again. He continued to fan the fire, singing all the while, until the ashes began to kindle.

With his beak, the robin picked up some fresh, dry sticks and tossed them into the fire. As he did, a flame suddenly burst forth and burned the little bird’s breast a bright red. But the robin simply continued to fan the fire until it crackled brightly and warmed the entire stable. The Baby Jesus slept happily.

Mary thanked and praised the robin for all he had done. She looked tenderly at his red breast, burned by the flame, and said “From now on, let your red breast be a blessed reminder of your noble deed.”

And to this day, the robin’s red breast covers his humble heart.

(From “A Christmas Stocking” by Louise Betts Egan.) 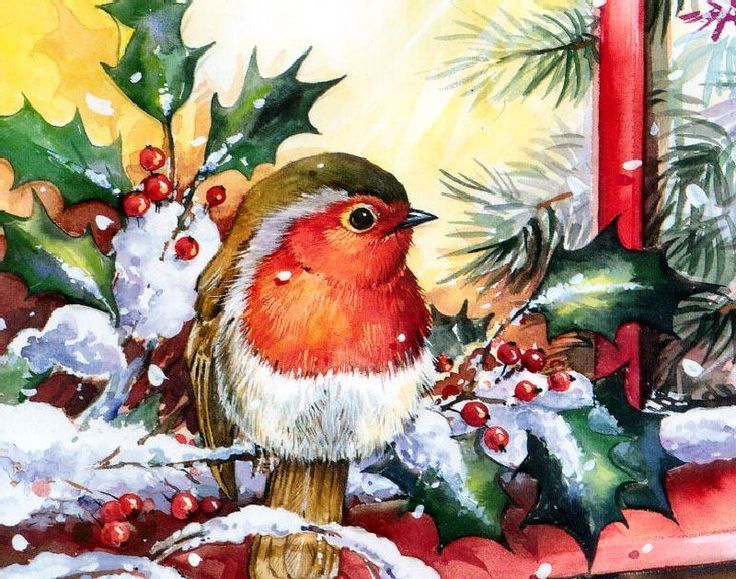 Some Interesting Facts about Robins

It is the English robin which is the bird closely associated with Christmas. While both the American robin and the English robin are both called Robin Redbreast, they are different birds. The North American robin, Turdus migratorious, is a thrush. Its coloration is actually a bright orange, which is spread not only across its breast but its underparts.

The coloration on the English or European robin – Erithacus rebecua – by contrast, is confined to the upper breast.  It was formerly classed as a member of the thrush family, but is now considered to be an Old World flycatcher.

The American male robin has a darker shade of red on its breast when compared to the female. This makes it easy to distinguish between the two.

The robin can fly at speeds up to 56 kmh.

The robin is closely associated with Christmas and is called the ‘Christmas Robin’.

The American robin is also known as robin redbreast; so is the European robin.

Each robin has a unique breast pattern, and can (with difficulty) be recognised individually.

Robins are omnivorous, eating everything from fruit to spiders. Berries and fruit make up about 60 percent of the bird’s diet, and they also eat grasshoppers and beetles. However, they also like to eat raw pastry, coconuts and fruit cake.

The first British postmen wore red coats, and gained the nickname of robin or redbreast. 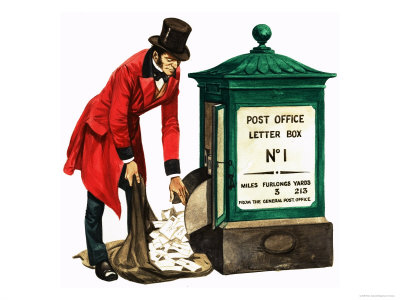