What do you know about Santa Claus?

Santa Claus is one of the most popular gift bringers. His name is an Americanism. In Europe he was known for centuries as St. Nicholas. Two aspects of St. Nicholas’s life led to his becoming Santa Claus: his generosity was legend, and he was particularly fond of children. Thanks to a nineteenth-century American cartoonist Thomas Nast Santa Claus looks the way we think he should: a jolly plump little man with rosy cheeks and white beard. It was the Americans who gave Santa Claus a sleigh and a team of reindeer. They named reindeer Dasher, Dancer, Prancer, Vixen, Comet, Cupid, Donner and Blitzen.

Rudolph, the red-nosed reindeer joined the team only in 1939. Rudolph became an annual television star and a familiar Christmas image in the USA and in many European countries.

According to the time-honoured tradition, which came from Germany, all English children hang a Christmas stocking at the foot of their beds on Christmas Eve. During the night Father Christmas comes in a sleigh, creeps down the chimney and fills the stockings with presents.

According to the poem “A Visit from St. Nicholas” written by Clement Moore in 1823 Santa is described as a jolly old elf with cheeks like roses, his nose like a cherry and a little round belly that shook when he laughed like a bowl full of jelly. 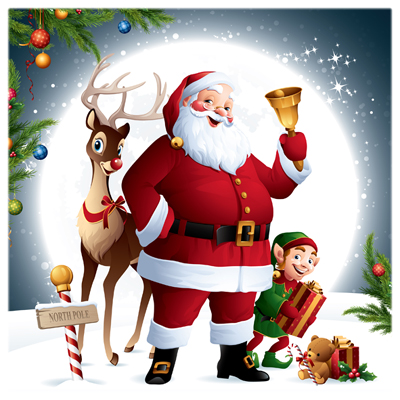 Santa has a white beard, a red suit with white cuffs, a white collar and a black belt.  He also wears a red hat with white trim and wears black boots.

According to legend Santa Claus lives at the North pole with Mrs. Claus and his elves.

It is believed that Santa’s elves work all year long in Santa’s workshop making toys for children all over the world.

Santa Claus is believed to bring gifts to all the good boys and girls while they are sleeping on Christmas Eve (December 24th).

Throughout the year Santa Claus keeps 2 lists of girls and boys, a good list and a naughty list.

Children on the naughty list are believed to receive coal for Christmas.

Santa will visit over 90 million homes on Christmas Eve. So to deliver all the presents how fast does his sleigh have to go? 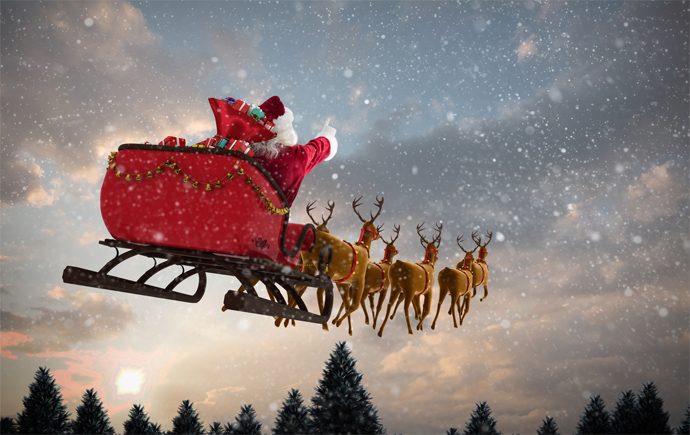 Rudolph was added to Santa’s reindeer team on one Christmas Eve during a bad snowstorm.  Santa’s 8 reindeer could not see to fly through the storm.  Rudolph with his glowing red nose lit the way for Santa’s sleigh.

Did you know that before Rudolph lead the way for Santa’s sleigh he was made fun of by the other reindeer for being different?  Rudolph was the only reindeer with the glowing nose. 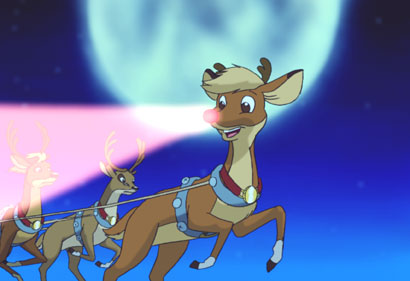 Many children leave out milk and cookies or other treats for Santa on Christmas Eve because he gets hungry on his long journey of delivering presents but, did you know his reindeer get hungry too? 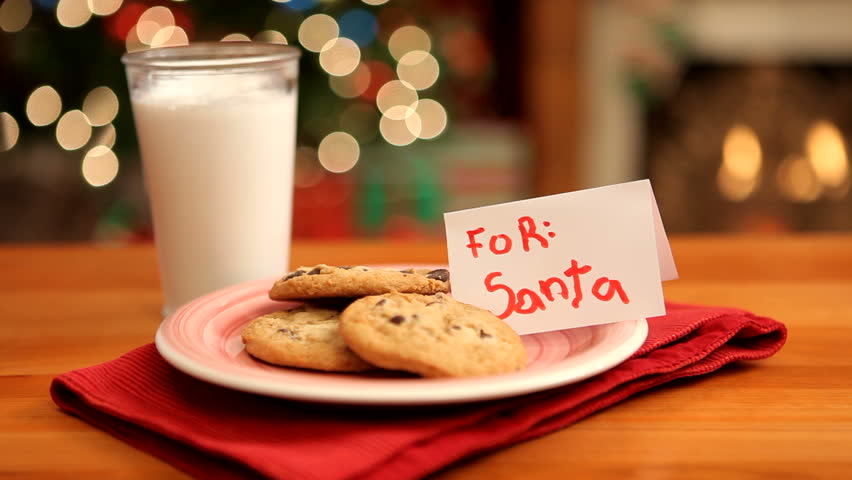 Did you know that if you write a letter to Santa and address it to the Santa’s Workshop at the North Pole and bring it to the post office Santa’s Christmas Magic will pick it up and get it to him.

So what does Santa do when Christmas is over?  First he takes a short vacation with Mrs. Claus at the North Pole then he gets right back to work.  Preparing his good boys and girls list and his naughty girls and boys list.  He also starts getting toys ready for next Christmas.  So remember to always be good because you never know when Santa’s watching.