Kiss under the Mistletoe

Kiss under the Mistletoe

Why do people kiss under the mistletoe at Christmas?

Mistletoe is an aerial parasite that has no roots of its own and lives off the tree that it attaches itself to. Without that tree it would die.

Mistletoe was a special plant for the Druids, the learned class of the Celts, who lived in Britain before the days of Christianity. If it is to flourish, it needs the support of a tree, such as the oak.  The oak was a sacred tree for the Druids. They believed that the evergreen mistletoe kept the spirit of the tree alive during the winter months. 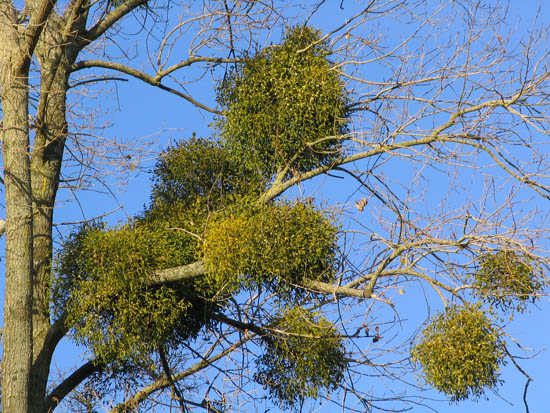 The Druids celebrated the start of winter by gathering mistletoe and burning it as a sacrifice to their gods. Sprigs of the plant were hung in homes to ensure a year’s good fortune and familial harmony. Mistletoe became the symbol of peace and friendship.

The Druids named the parasitic plant “all heal” and prescribed it as an antidote for poison. Gathering mistletoe was an occasion for great ceremony, and only sprigs that grew on sacred oak trees were collected – by the highest-ranking priest, and with a gold knife. 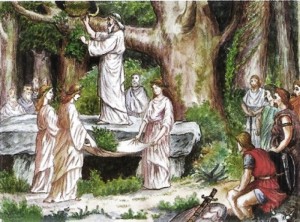 The custom of embracing and kissing under a sprig of mistletoe originated among the Druids.

Later, the eighteenth-century English credited mistletoe with romantic powers and called it a kissing ball. At Christmas time a young lady standing under a ball of mistletoe, brightly trimmed with ribbons, cannot refuse to be kissed. Such a kiss could mean deep romance or lasting friendship and goodwill. Kiss under the mistletoe is always fun and frolic at Christmas celebrations. 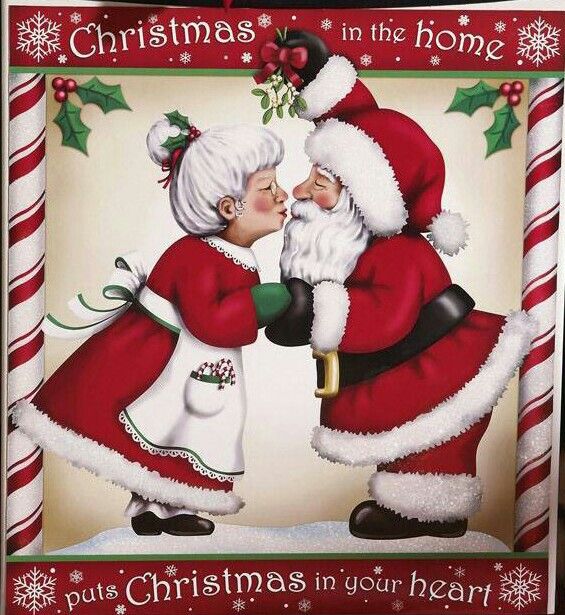