November 30, a Special Day for Scots

November 30 is a special day fo Scots all around the world because they celebrate St. Andrew’s Day.

St. Andrew is the patron saint of Scotland.

You’re welcome to learn more about customs and traditions of celebrating this day. 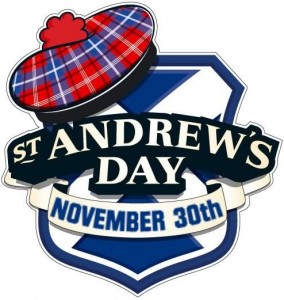 St. Andrew is the Patron Saint of Scotland. St. Andrew’s Day is on 30 November.  On this day, Scots all around the world celebrate their national day.

Who was St. Andrew?

St. Andrew was one of the Twelve Apostles (disciples of Jesus) and brother of Simon Peter (Saint Peter). He was a fisherman by trade, who lived in Galilee (in present-day Israel.)

Saint Andrew is the patron saint of Scotland, Greece and Russia and was Christ’s first disciple. 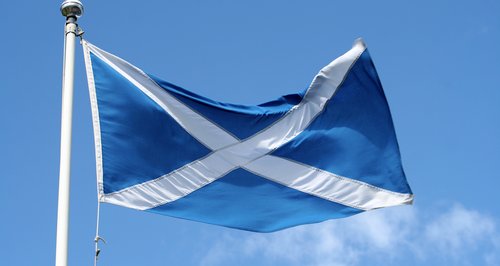 The Flag of Scotland is St. Andrew’s Saltire. The Scottish flag is the cross of St. Andrew, also known as the Saltire. It is said to be one of the oldest national flags of any country, dating back at least to the 12th century.

Why is St Andrew’s symbol a white cross on a blue background?

St. Andrew is believed to have died on a diagonally transversed cross, which the Romans sometimes used for executions. The cross St. Andrew was crucified on has been adopted as the national flag of Scotland, later incorporated into the Union Flag of the UK. The blue stands for the sky. 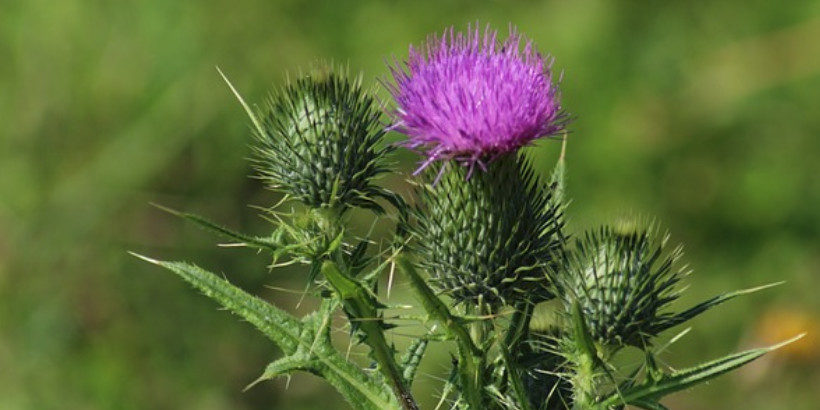 The thistle is the emblem of Scotland.

A legend tells of how a group of Scots were sleeping in a field when a group of Vikings crept up to attack. Fortunately one of the Vikings stood on a thistle, whose prickles penetrated through to his foot and made him yell with pain. His cries woke the sleeping Scots who were able to fight off their attackers. It is said that from that day the thistle has been adopted as Scotland’s national emblem.

St. Andrew’s Day is connected with Advent, which begins on the nearest Sunday to 30 November.

Many Midwinter customs and folk superstitions are also connected to St. Andrew’s day. Around midnight on November 29, the day before St Andrew’s Day, it was traditional for girls to pray to St. Andrew for a husband. They would make a wish and look for a sign that they had been heard.

A girl wishing to marry could: 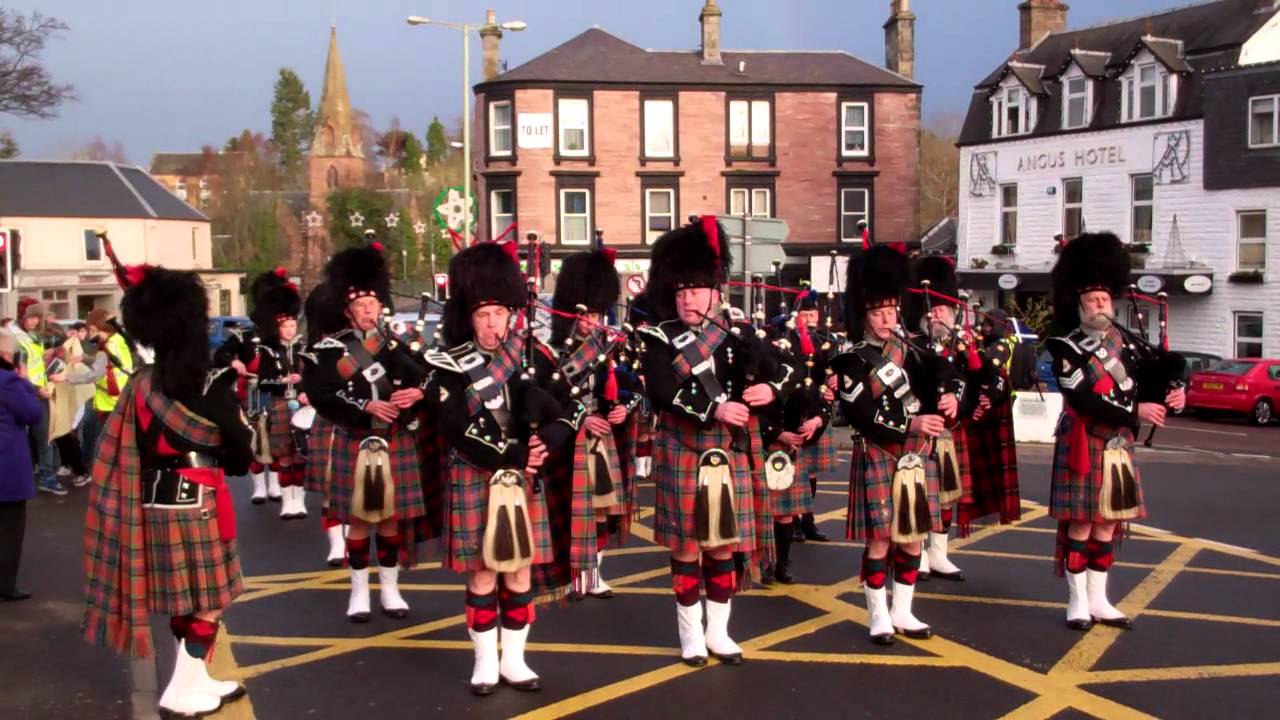