Throughout history mankind has celebrated the bountiful harvest with thanksgiving ceremonies.

Before the establishment of formal religions many ancient farmers believed that their crops contained spirits which caused the crops to grow and die. Many believed that these spirits would be released when the crops were harvested and they had to be destroyed or they would take revenge on the farmers who harvested them. Some of the harvest festivals celebrated the defeat of these spirits. 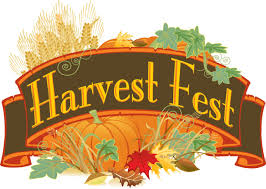 The ancient Greeks worshipped many gods and goddesses. Their goddess of corn was Demeter who was honored at the festival of Thesmosphoria held each autumn.

On the first day of the festival married women (possibility connecting childbearing and the raising of crops) would build leafy shelters and furnish them with couches made with plants. On the second day they fasted. On the third day a feast was held and offerings to the goddess Demeter were made – gifts of seed corn, cakes, fruit, and pigs. It was hoped Demeter’s gratitude would grant them a good harvest. 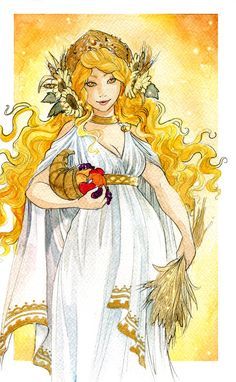 The Romans also celebrated a harvest festival called Cerelia, which honored Ceres, their goddess of corn (from which the word cereal comes). The festival was held each year on October 4th and offerings of the first fruits of the harvest and pigs were offered to Ceres. Their celebration included music, parades, games and sports and a thanksgiving feast.

The ancient Chinese celebrated their harvest festival, Chung Ch’ui, with the full moon that fell on the 15th day of the 8th month. This day was considered the birthday of the moon and special “moon cakes”, round and yellow like the moon, would be baked. Each cake was stamped with the picture of a rabbit – as it was a rabbit, not a man, which the Chinese saw on the face of the moon.

The families ate a thanksgiving meal and feasted on roasted pig, harvested fruits and the “moon cakes”. It was believed that the 3 day festival flowers would fall from the moon and those who saw them would be rewarded with good fortune.

According to a legend, Chung Ch’ui also gave thanks for another special occasion. China had been conquered by enemy armies who took control of the Chinese homes and food. The Chinese found themselves homeless and with no food. Many starved. In order to free themselves they decided to attack the invaders.

The women baked special “moon cakes” which were distributed to every family. In each cake there was a secret message which contained the time for the attack. When the time came the invaders were surprised and easily defeated. Every year “moon cakes” are eaten in memory of this victory. 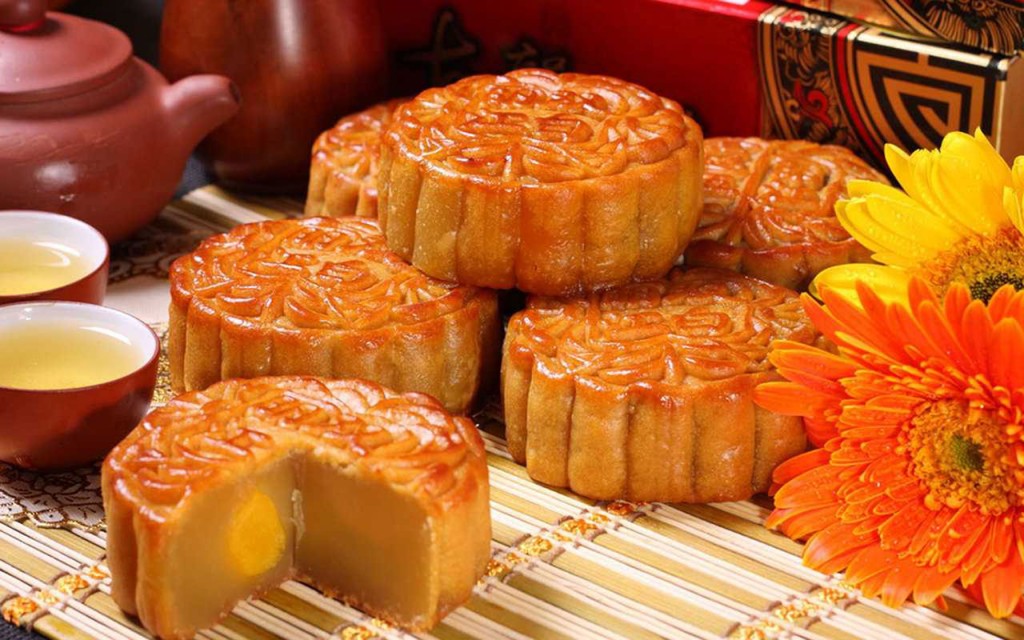 Jewish families also celebrate a harvest festival called Sukkoth. Taking place each autumn, Sukkoth has been celebrated for over 3,000 years.

Sukkoth is known by two names – Hag ha Sukkoth – the Feast of Tabernacles and Hag ha Asif – the Feast of Ingathering. Sukkoth begins on the 15th day of the Hebrew month of Tishri, 5 days after Yom Kippur, the most solemn day of the Jewish year.

Sukkoth is named for the huts (succots) that Moses and the Israelites lived in as they wandered the desert for 40 years before they reached the Promised Land. These huts were made of branches and were easily to assemble, take apart, and carry as the Israelites wandered through the desert.

When celebrating Sukkoth, which lasts for 8 days, the Jewish people build small huts of branches which recall the tabernacles of their ancestors. These huts are constructed as temporary shelters, as the branches are not driven into the ground and the roof is covered with foliage which is spaced to let the light in. Inside the huts are hung fruits and vegetables, including apples, grapes, corn, and pomegranates. On the first two nights of Sukkoth the families eat their meals in the huts under the evening sky. 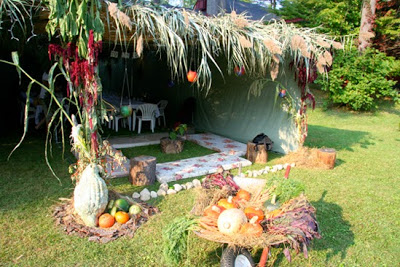 The ancient Egyptians celebrated their harvest festival in honor of Min, their god of vegetation and fertility. The festival was held in the springtime, the Egyptians harvest season.

The festival of Min featured a parade which the Pharaoh took part. After the parade a great feast was held. Music, dancing and sports were also part of the celebration.

When the Egyptian farmers harvested their corn, they wept and pretended to be grief-stricken. This was to deceive the spirit which they believed lived in the corn. They feared the spirit would become angry when the farmers cut down the corn where it lived. 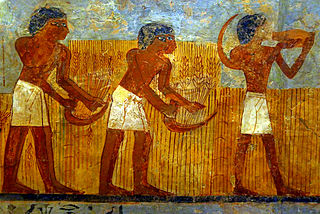 August 1 was known as Lammas Day or Loaf Mass Day. The bread was baked of the newly-harvested grain in thanksgiving for God’s generosity and care. On this day it was customary to bring to church a loaf made from the new crop. The loaf was blessedand taken home for the Lammas Day feast. And, if the loaf lasted more than a meal, the crumbs and leftovers were toasted and crumbled into a pot with butter and milk and cooked up like porridge. 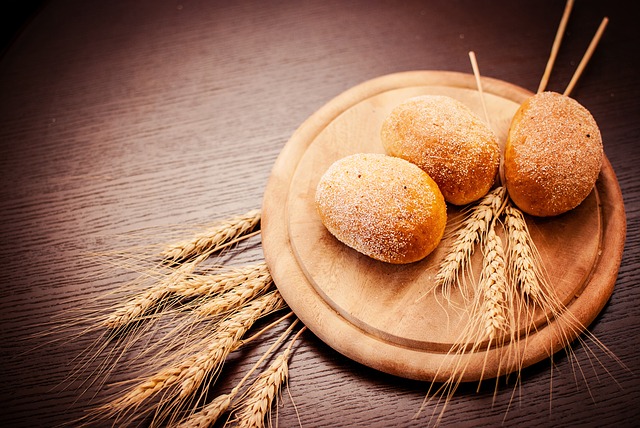 Thanksgiving Day in Canada has been a holiday on the second Monday of October since 1957. It is a chance for people to give thanks for a good harvest and other fortunes in the past year.

Thanksgiving Day is a national public holiday in Canada. Many people have the day off work and all schools and post offices are closed. Many stores and other businesses and organizations are also closed. Public transport services may run to a reduced timetable or may not run at all.

Thanksgiving Day in Canada is linked to the European tradition of harvest festivals. A common image seen at this time of year is a cornucopia, or horn, filled with seasonal fruit and vegetables. The cornucopia, which means “Horn of Plenty” in Latin, was a symbol of bounty and plenty in ancient Greece. Turkeys, pumpkins, ears of corn and large displays of food are also used to symbolize Thanksgiving Day. 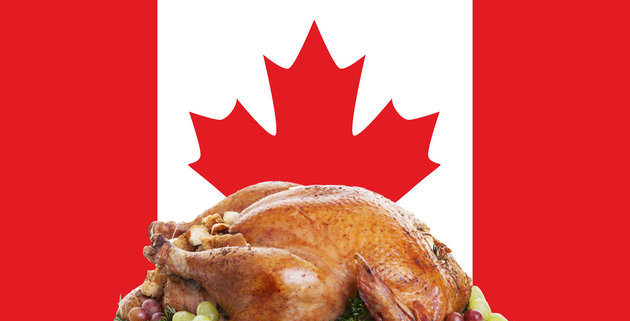