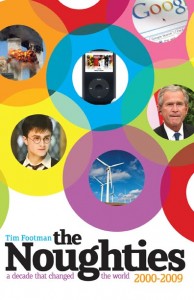 The Noughties was a decade which people remember for many reasons. There were good times and happy events such as highest-grossing films like Avatar and The Lord of Rings. There were also difficult times, for instance, the terrorist attacks in New York, in London and Beslan.

One of the most memorable events of the Noughties was a huge jump in developing of IT technologies. A tragic event which shocked the world was the Indian Ocean Tsunami on December 26th 2004 when 230,000 people died.

In the world of music, there were a lot of pop artists in the charts, for example, Beonce, Robie Williams and Madona, Take That. 3D films became popular. Fashions were bright and interesting – it was the era of hip hop clothes. 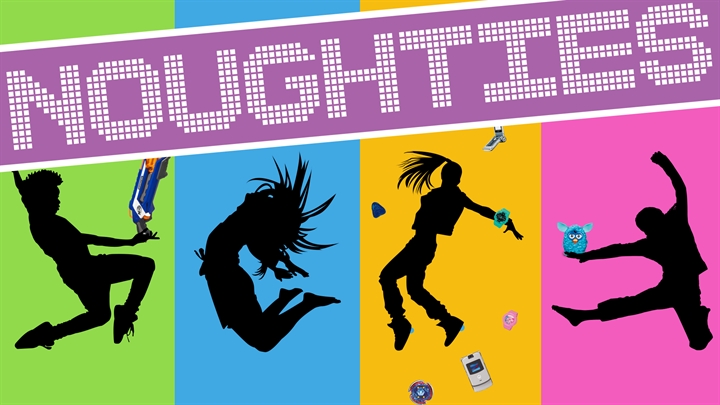 By the end of the decade, the world was a different place. People were more aware of issues such as terrorism and inventions like smartphones and the robots had changed their lives.