Would you like to know more about Great Britain?

I think it would be interesting for you to read the information about Brighton. 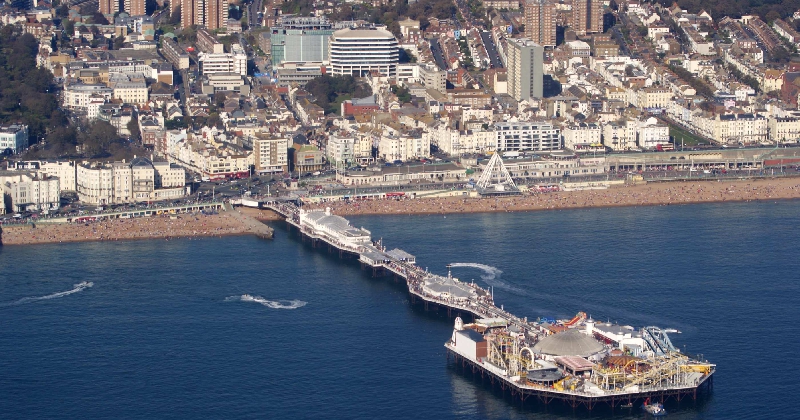 Brighton began as a small village. In 1500, there were only five streets North Street, East Street, West Street, and Middle Street. There were a few cottages by the sea for fishermen, but there weren`t any large buildings. Around 1750, people from London started to visit towns on the south coast because they believed that the sea was good for their health. Brighton became very popular. By 1875, it was a large town with a museum, a library, a hospital and a royal palace.

Brighton is a great place for music fans. Some of the most fashionable clubs in the UK are in two streets in Brighton, West Street and Kings Road arches, and well-known DJs often perform there.

Every year in May, the Brighton Festival offers a programme of theatres, dance, classical concerts and opera. If you prefer other forms of entertainment, there are many museums, art galleries and theatres in Brighton. You can also see films at the oldest independent cinema in the UK “The Duke of York”.

If you`re interested in fashion, Brighton is the ideal place to shop.

There are some large department stores, and also lots of smaller, independent clothes shops. These often sell more unusual clothes. The most famous for shopping in Brighton is The Lanes. Here you can buy interesting jewelry, hats, shoes, perfume and all  sorts of other things. There are also open-air markets where you can find great bargains. 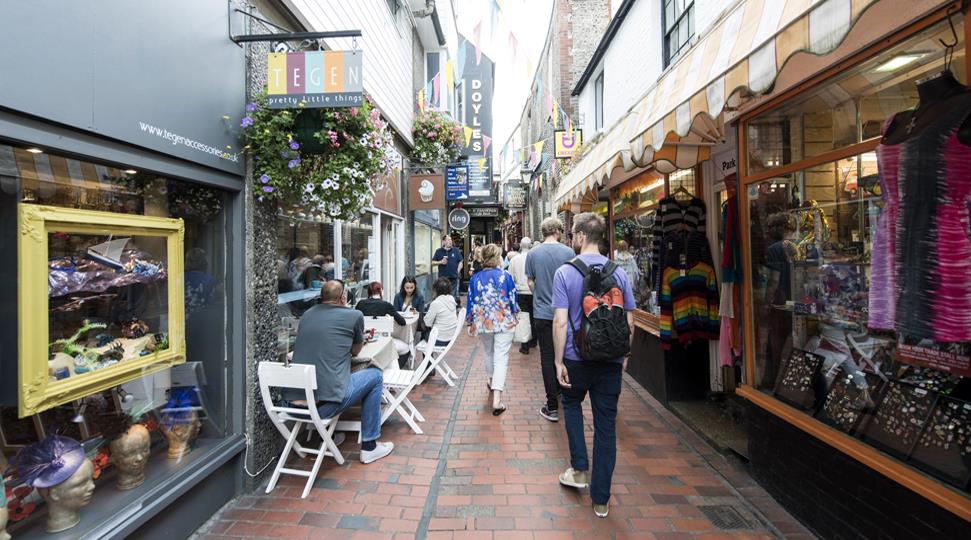 Some interesting facts about Brighton