Hastings is in the south of England. It is a beautiful historical town by the sea. There are lovely old houses and also ruins of an old castle at the top of a green hill. 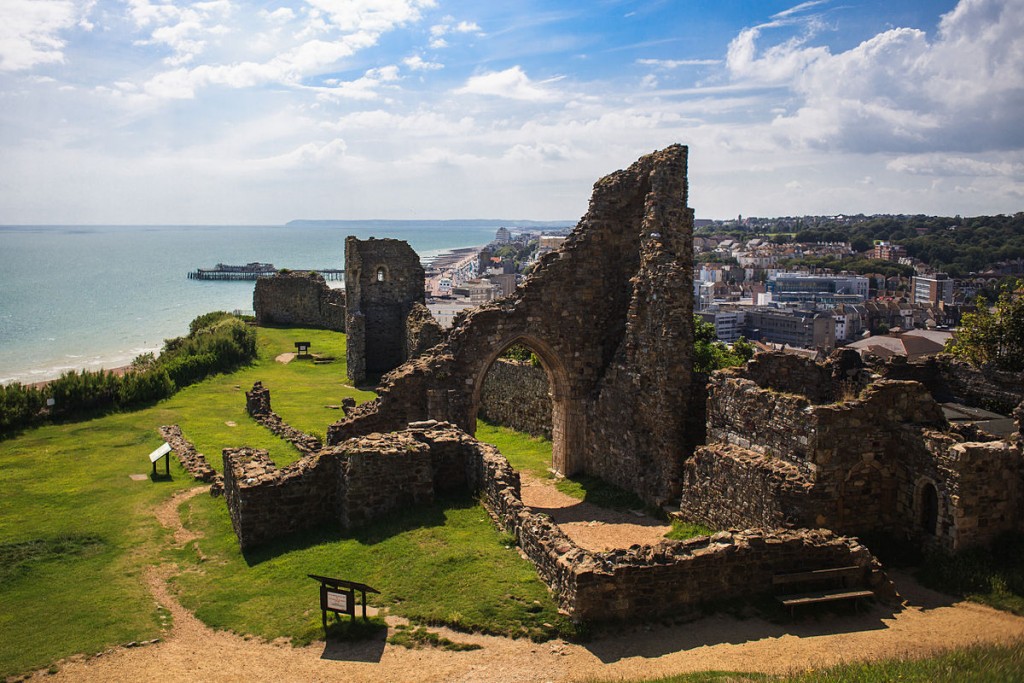 Hastings is a famous for a very important event in British history – the Battle of Hastings. The battle took place on 14 October 1066 and it changed English history. 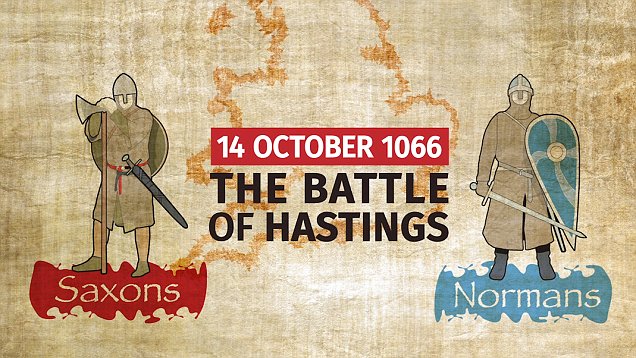 Every October, people celebrate the Norman victory with a festival in Hastings. They wear traditional clothes, they ride horses and they act out important moments of the battle. Then they eat traditional food and watch fireworks. The festival is amazing! 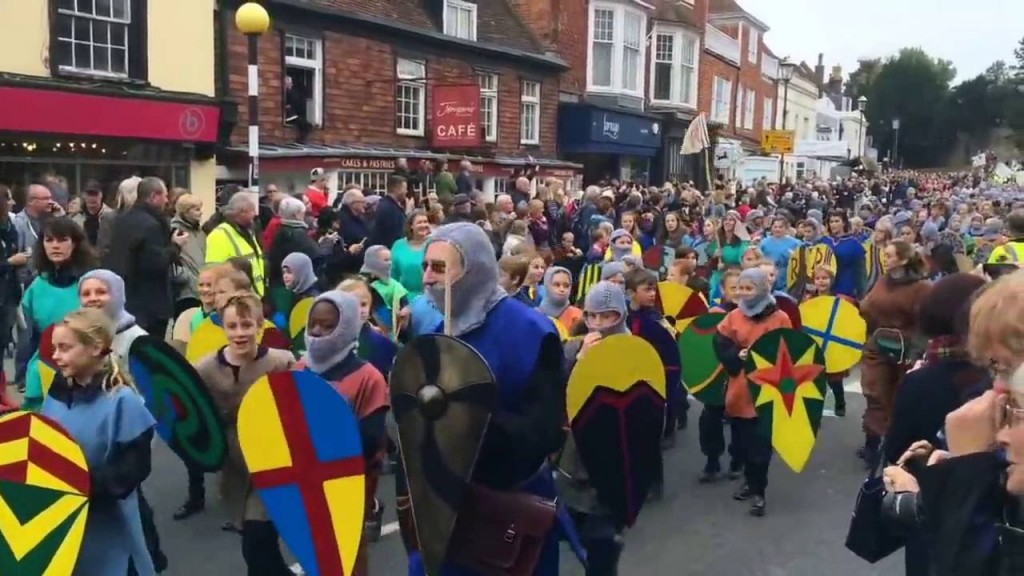