The plural of words that end in –z is spelled –zes: quiz – quizzes

The plural of words that end in a consonant + -y is spelled -ies: baby – babies, country – countries, family – families.

Proper nouns that end in –y just add an –s ending: The last four Januarys have been very cold. 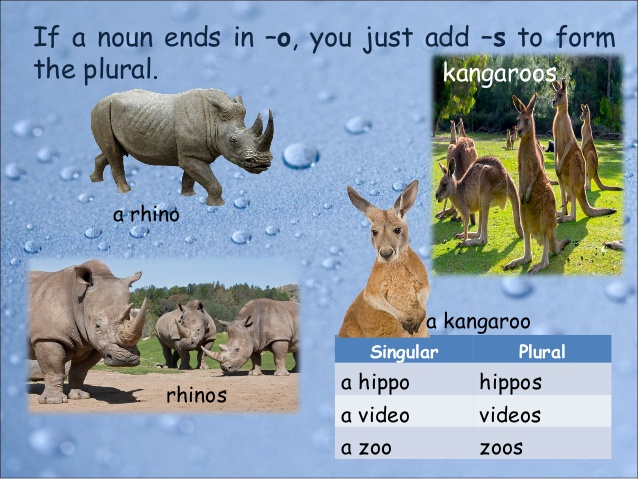 Some nouns have irregular plural forms that do not end in –s: 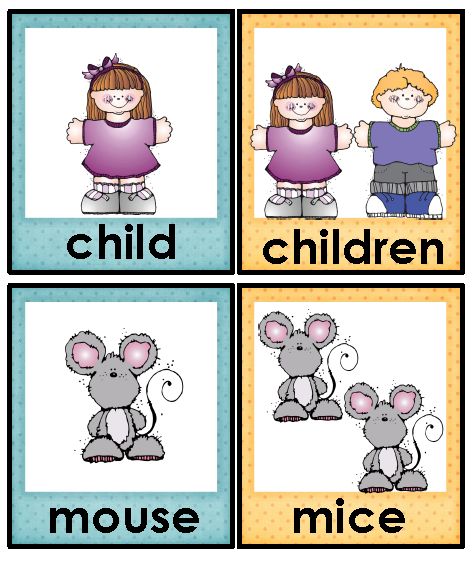 Nationality nouns ending in –ese and –ss have the same singular and plural forms: a Chinese – the Chinese, a Japanese – the Japanese, a Swiss – the Swiss.

Some nouns that English has borrowed from other languages have foreign plurals: 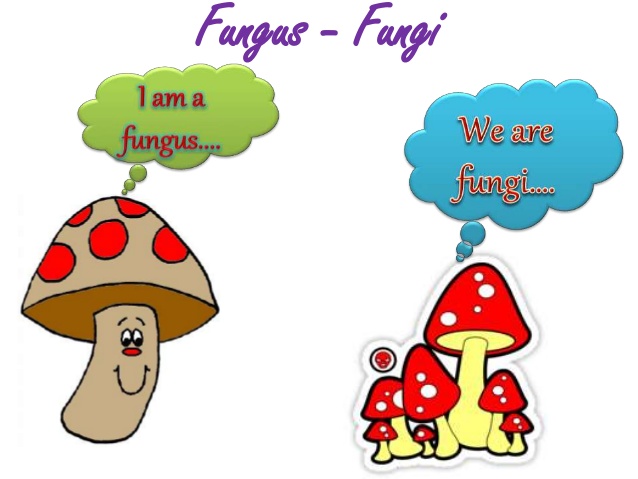 – on (but not – tion) changes to –a: phenomenon – phenomena, criterion – criteria (But: balloon – balloons, carton – cartons). 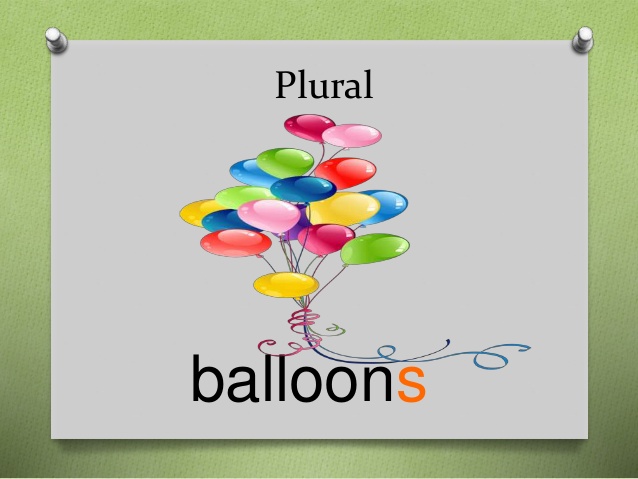 Noncount nouns are used only in singular.

We can use singular or plural verbs with nouns like committee, company, family, government, jury, the public, the youth: What will you be doing while the family is (or are ) on holidays?

We can use only plural verbs with nouns like cattle, the military, people, the police, vermin: The cattle are in the field. There are tоo many people in the world.

Nouns ending in –ics take a singular verb: Mathematics is not the most popular school subject.

Acoustics, economics, phonetics and statistics take a singular verb only when they refer to the academic subject: Statistics is a branch of economics. 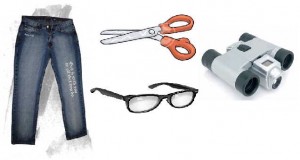