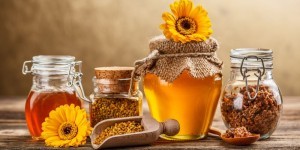 One of Ukraine’s religious holidays is celebrated on August 14th (or August 1, Julian Calendar) as Honey Spas, also called the Wet Spas (Mokryi Spas), and the First Savior, Honey Savior or The Savior of the Honey Feast. It is also the holiday Maccabeus, or honey-poppy Spas, Makoviy. Spas in Ukraine means ‘savior’, and the ‘Spases’ are three folk holidays celebrated in August commemorating the end of summer.

Honey Spas (August 14) (in Ukrainian “Medoviy Spas”) is traditionally the time to collect the late-summer honey. People enjoy freshly harvested honey after it’s been blessed at the church.

It is also believed that Grand Prince of Kiev Vladimir converted to Christianity in 988, on August 14 (the 1st of August in the old style); and proceeded to baptize all of Kievan Rus’. People believe that water is blessed on this day in all the water sources: streams, rivers, lakes, etc.  That’s why the other name for this day is “Mokryi Spas”, literally “Wet Spas”. That’s the day when farmers should bathe cattle and horses.

Apple Spas or the Savior of the Apple Feast Day (sometimes the Saviour on the Hill)(August 19) is an Eastern Slavic folk holiday, falling on the Feast of the Transfiguration. It is the most important of the three Saviour (Spas) days. The holiday has a pre-Christian origin and is associated with harvesting of ripe fruits, especially apples. Then it became an Orthodox holiday. There are processions and blessings of harvests. Usually, on that day, people eat apples, apple pies, or other dishes containing apples. According to the folk traditions it is a bad luck to eat apples before the Apple Spas, and that children in heaven receive apples to eat this day as long as their living relatives have not done so before the Apple Spas. 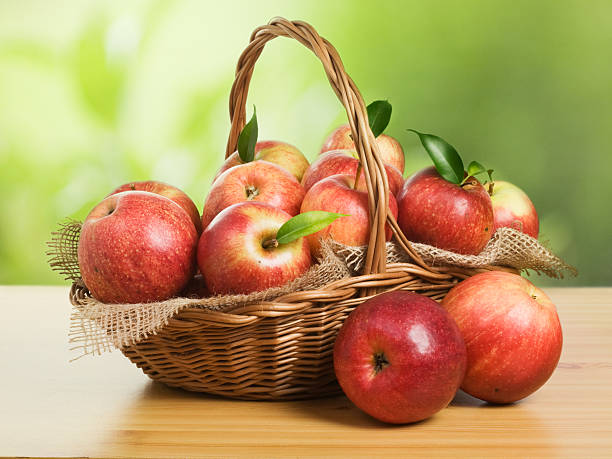 The third Spas is a Bread or Nut Savior (Hlibnyi Spas or Horikhovyi Spas) on August 29 (or August 16, Julian Calendar). 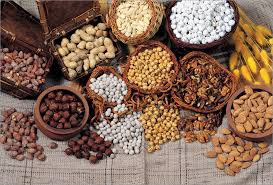 The Spas developed out of agrarian festivals during which the first spoils of the harvest were consecrated in honor of nature deities, in the hopes of a bountiful harvest and mild winter. Over the centuries the folk festivals became inextricably intertwined with Christian traditions. There were also times Orthodox Christians went as far as to not taste a sampling from the new crop before the First Spas feast day.

From the Honey Spas people also start Assumption fasting that precedes one of the major Orthodox religious holidays – the Assumption of the Blessed Virgin. Lent lasts for two weeks.

During these days it is very important not to complain, but to help people, especially widows and orphans.

There is a special custom in Orthodox tradition to eat honey on this day. After honey been blessed at the church, it was allowed to eat it. People were cooking porridge with honey, baking pies, cakes and buns with poppy seeds and honey, making honey kvas. 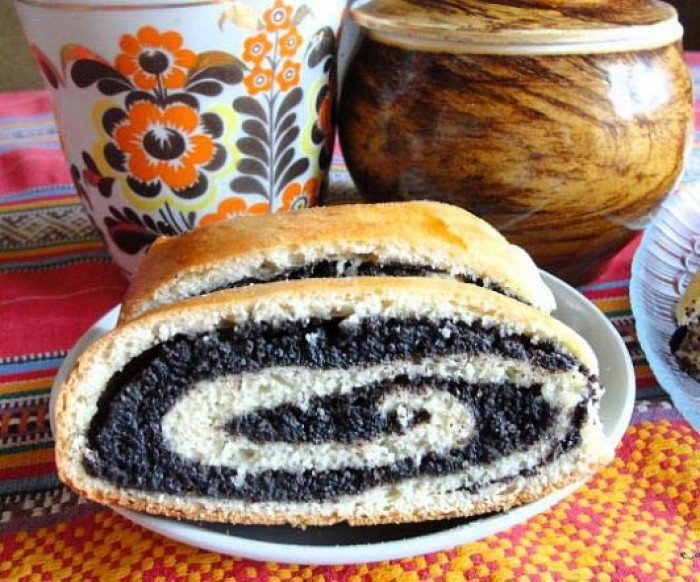 Honey was endowed with mystical and healing powers, which were able to overcome many diseases. This day beekeepers were taking out first honeycombs, richly filled with honey. People said that on Honey Spas even the beggar will taste honey. It was believed that after Honey Savior bees cease to bring honey, so you need to “break” honeycombs so that other bees wouldn’t steal your honey.

Traditionally, it is believed that nature is going through certain changes after this day: bees stop bringing honey to their hives; bee-keepers cut open the hives; martins and swallows fly away; roses stop blooming; and there is cold dew on the grass. All signs of the summer’s departure. 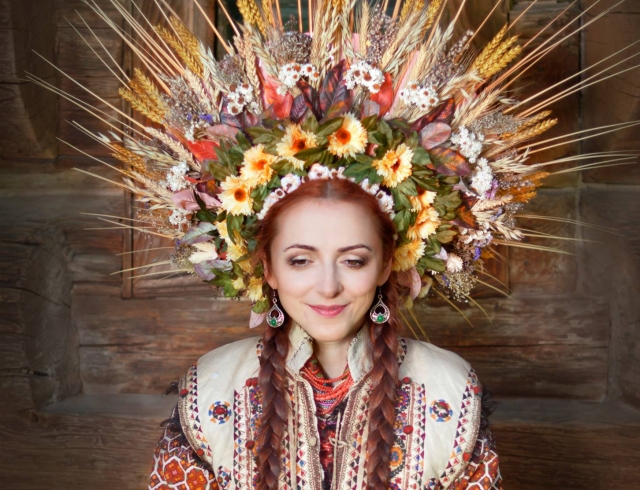 There’s a tradition in Ukraine to make a bunch of flowers on Makoviy. It’s called Makoviychik. Our anscestors believed that you should gather the flowers by yourself. There should be seventeen different plants in your bunch. Each flower has its symbolic meaning:

The bunch should be kept till Easter.