Independence Day in the USA

Independence Day in the USA 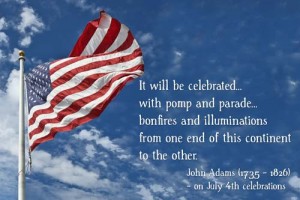 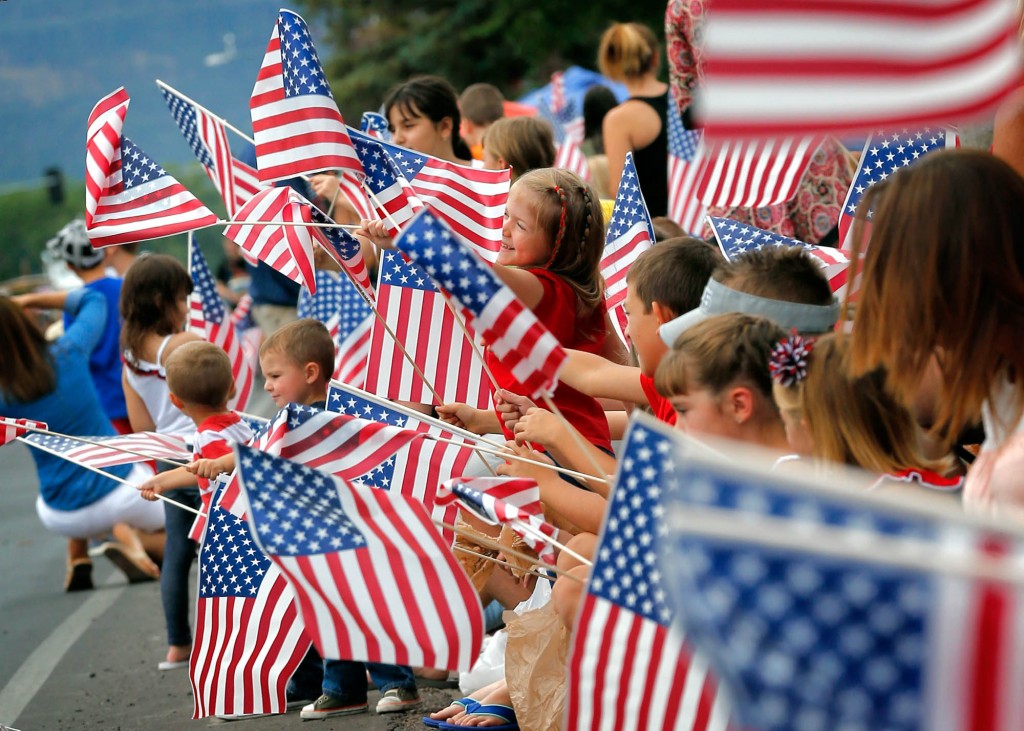 Many activities are organized to celebrate this holiday.  Bands play patriotic marches in parades.  All across America firecrackers are exploded and fireworks are displayed. Politicians make speeches about freedom and American ideals. There are patriotic readings and music at various parks.  People organize street fairs.  Planes from Air Force perform acrobatics in the air.

Picnics, clambakes and barbecues are very popular activities on this day.  Many families and friends celebrate the day at beaches, pools and baseball games.

The lights of the Empire State building in New York City display the colors of the American flag:  red, white and blue.

In Monticello, Thomas Jefferson’s home in Charlottesville, Virginia, Independence Day is observed with a naturalization ceremony. Newly naturalized citizens are sworn in and honored.  A similar ceremony was held at the re-dedication of the Statue of Liberty in 1986.  At that celebration, millions of people watched a parade of tall sailing ships and a huge fireworks display over New York harbor.

In 1773, there were 13 English colonies in America, where more than 2 million people lived.  England owned and governed the colonies. England tried to collect more money from the colonies by passing tax laws.  These taxes made the Americans very angry.  They said it was not fair for England to make them pay taxes that they did not vote on.  The Americans said, “No taxation without representation.” One of the most hated taxes was a tax on tea.  When three English ships loaded with tea docked in Boston Harbor, some Americans dressed as Indians threw all the tea into the water.  This became known as the “Boston Tea Party.” 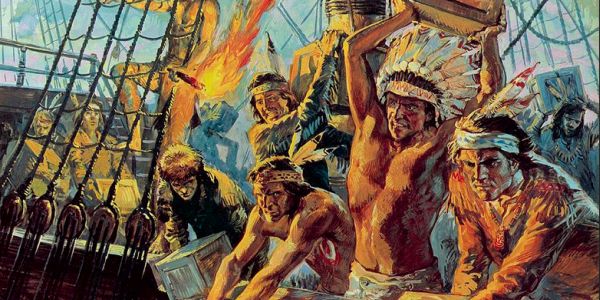 England sent soldiers to America to force the colonists to obey English laws.  English soldiers killed Americans in what is called the Boston Massacre.

It was finally decided at the Continental Congress that Americans should declare their independence from England.  The Congress chose Benjamin Franklin, John Adams, Robert Livingston, and Sherman to work on this idea.

In Philadelphia, the Liberty bell was rung to call the  people to hear the reading.

After 7 years of war with England, the American colonies finally won and were recognized as a united, independent nation. 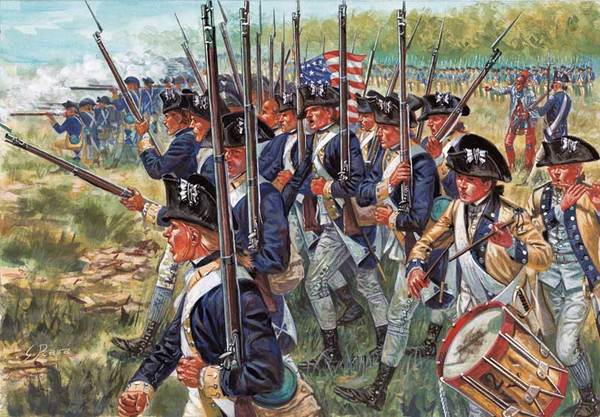