London, the Capital of the United Kingdom

Do you remember what the most famous bridge in London is and where the British Queen lives in London? If you forgot, let’s revise and learn to speak about London the United Kingdom capital.

Read and speak about London the United Kingdom capital.

monarchy – монархія
The UK is a monarchy which means that it has a queen or king.

to crown – коронувати
Kings and queens of Great Britain are crowned in Westminster Abbey.

masterpiece – шедевр
The British museum has many masterpieces.

century – століття
The Golden Gates were built in the eleventh century.

cathedral – собор
The golden domes of St. Sophia Cathedral shine in the sun.

sight – вид
There are lots of beautiful sights in Kyiv.

tourist guide – гід, екскурсовод
The tourist guide told us lots of interesting facts about the main sights of London.

travel agent – туристичний агент, туроператор
The travel agent helped us to choose a tour round Europe.

leaflet – листівка
What kind of information can you read in a leaflet?

imaginary – уявний
Do you like imaginary travelling to some places?

due to – завдяки
There are many museums in Great Britain and due to them we can learn more about the history of our country.

recently – недавно
What places of interest have you seen recently?

fascinating – захоплюючий, чарівний
The view from Tarasova Hill is fascinating.

London is the Capital of Great Britain 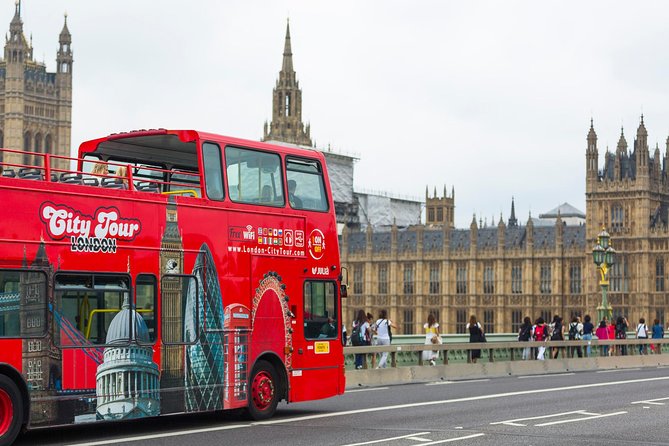 Hello dear tourists! My name is John and I’ll be your tourist guide on our double-decker. Today we are going to go sightseeing in the capital of Great Britain. London has lots of beautiful sights and places of interest so get ready to look and listen.

Have a look please, you can see the River Thames under the Tower Bridge. Look to the left, here you can see the Tower of London. And there is Saint Paul’s Cathedral. In a minute, we’ll be in Trafalgar Square and that will be our last stop.