Memorial Day in the USA

Memorial Day in the USA 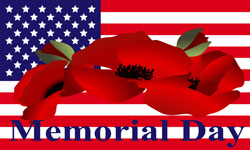 The last Monday in May is Memorial Day. Memorial Day is a patriotic holiday in the United States.  It is also called Decoration Day.  It is a legal holiday in most states.

Northern states celebrate it on May 30th.  Southern states celebrate it on different dates, April 26th, May 10th, or June 3rd. Memorial Day is a sad holiday.  The country remembers men and women in the Armed Forces who died or were disabled in war or in the service of their country. Many people visit cemeteries on Memorial Day.  They place flowers, artificial poppies and flags on the graves of servicemen and service-women. 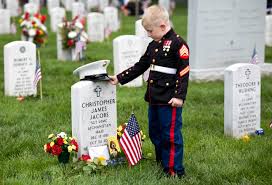 There are ceremonies at Gettysburg National Military Park and at the Tomb of the Unknown Soldier in the National Cemetery in Arlington, Virginia.  Arlington National Cemetery in Virginia, just outside of Washington, D.C., is the nation’s largest.  Many veterans and distinguished Americans, including President John F. Kennedy, have been buried there. 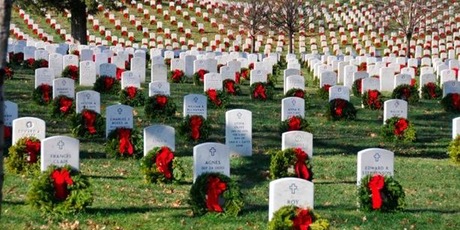 On Memorial Day, the President or Vice President of the United States lays a wreath on the tomb of the Unknown Soldier.  The soldiers buried in this special grave represent all those who gave their lives in the modern wars.

Tiny ships filled with flowers are placed on the Delaware River.  Wreaths are set afloat at Pearl Harbor, near the wreck of the battleship “Arizona”. 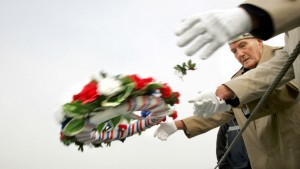 Many organizations take part in parades and special programs. Some of these groups are Veterans organizations, Boy Scouts, Girl Scouts, and fraternal groups.  The programs often include a reading of Abraham Lincoln’s “Gettysburg Address”.

For many Americans, Memorial Day is also a day of personal reflection.  It is a day of remembrance of the brutality and horror of war.  Many family members and friends of those who died in the Vietnam War visit the “Wall”, the monument dedicated to these veterans, located in Washington, D.C. 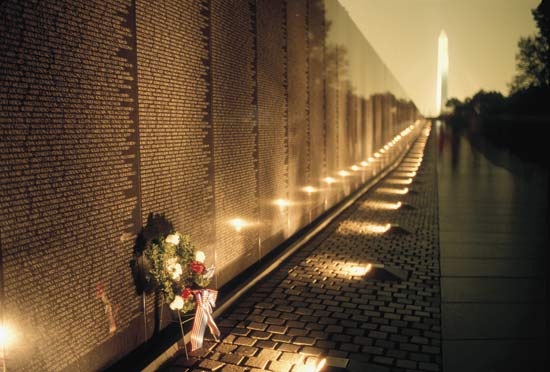 Memorial Day began during the American Civil War to honor the soldiers who died during the war.  Some southern women chose May 30th to decorate the graves of the soldiers with flowers.  It is also believed that Cassandra Oliver Moncure, a woman of French origin from Virginia, chose this date because it is the “Day of Ashes” in France.  (This French Memorial Day marks the return of General Napoleon Bonaparte’s remains to France from St.  Helena).

In 1868, General John A.  Logan designated the day to honor the soldiers who died in the war by decorating their graves.  People called this day Decoration Day.  Then the name was changed from  Decoration Day to Memorial Day.  In 1971, Memorial Day became a national holiday on the last Monday in May.

Since the end of World War I, Memorial Day has been known as Poppy Day.  The poppy has become the symbol of the tragedy of World War I and of the renewal of life because many of the battlefields of France bloomed with poppies.  Little red paper poppies are sold to the public for the benefit of disabled and needy veterans.  The money collected is used for medical and educational services.  A tag on each poppy says:  “Honor the dead by helping the living.” 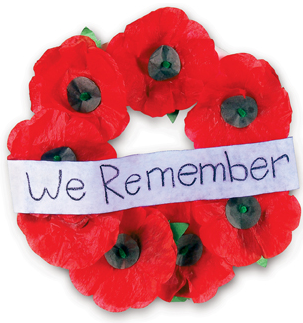