A proverb is a wise short popular saying.

It expresses some truth or useful thought and offers life advice.

Proverbs can teach you about a country’s culture.

They show what’s important to people, what is considered good behavior and what is bad behavior.

Short and memorable, proverbs often capture a point of view in vivid words. They contain folk wisdom gathered through time and experience.

Learn these proverbs about mother and use them in your speech and essays. 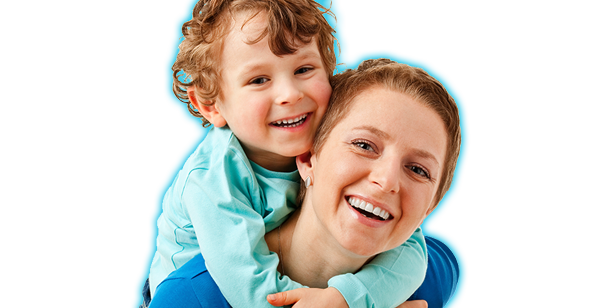 God could not be everywhere and therefore he made mothers.
Jewish proverb

The greater love is a mother’s; then a dog’s; then a sweetheart’s.
Polish proverb

What the daughter does, the mother did.
Jewish proverb

Who takes the child by the hand, takes the mother by the heart.
Danish proverb

There is only one pretty child in the world, and every mother has it.
Chinese proverb 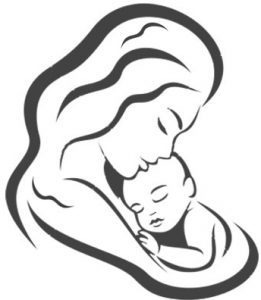 To understand your mother’s love you must raise children yourself.
Chinese proverb

A man loves his sweetheart the most; his wife the best, but his mother the longest.
Irish proverb

A motherless son is a fish in low water.

He that would the daughter win, must with the mother first begin.

Mother’s darlings are but milksop heroes.

Every beetle is a gazelle in the eyes of its mother.

The traditional definition of the word “mother” has grown to include many kinds of mothers.

working mother – a mother who works for pay outside the home

mom/momma/ma/mommy – an affectionate name for a mother

super mom – a woman who is the perfect wife, mother and career woman

godmother – when a child is born, the parents can ask a woman to be a sponsor or guardian of the child

It has been said that there is nothing as great as mother’s love.