Write about your school trip

Last  month my school friends and I went on a trip to the village of Mezhyrich by bus. 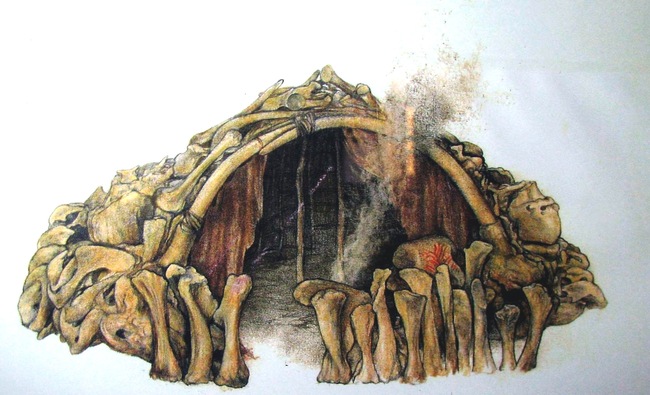 We went to the cave there. There we saw an ancient shelter. The ancient people made it of the bones of mammoths. The mammoths lived 15,000 years ago. They lived during the Stone age. Ancient people killed mammoths not only for meat and bones, but for skin as well. They made clothes of mammoth skin.

Next, we had a quiz, and I became a captain of a team.

After that, we went to a café. There we made mammoths of clay and dough  and baked them in the oven. And we also made paper flags with the mammoth drwaings. We had some sports games. We were greatly surprised to see a mammoth. But it wasn’t a real one. Two men hid under the piece of cloth whichlooked like a mammoth skin. It was fun.

Finally, we got on the bus and came back to school. I enjoyed this trip very much. It was great!