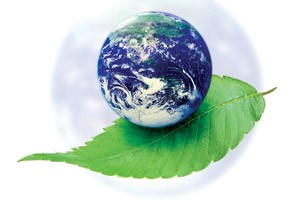 People all over the world are worried about what’s happening to the environment.

Until about 150 years ago, the air was pure and clean – perfect for people and animals of the earth to breathe. Then people started building factories. Those factories and many of the things they make, like cars, put a lot of harmful gases into the air. Then people started driving cars, which added more pollution to the air. Today the air is so polluted in some places that it’s not always safe to breathe. Many cities around the world have air filled with a pollution called “smog”. This is so strong in some places that the air, which should be a beautiful blue, actually looks brown. Polluted air is not only bad for people and animals, but for trees and other plants, as well. And in some places it’s even damaging farmers’ crops – the food we eat. So it’s very important for us to clean up the air we breathe. 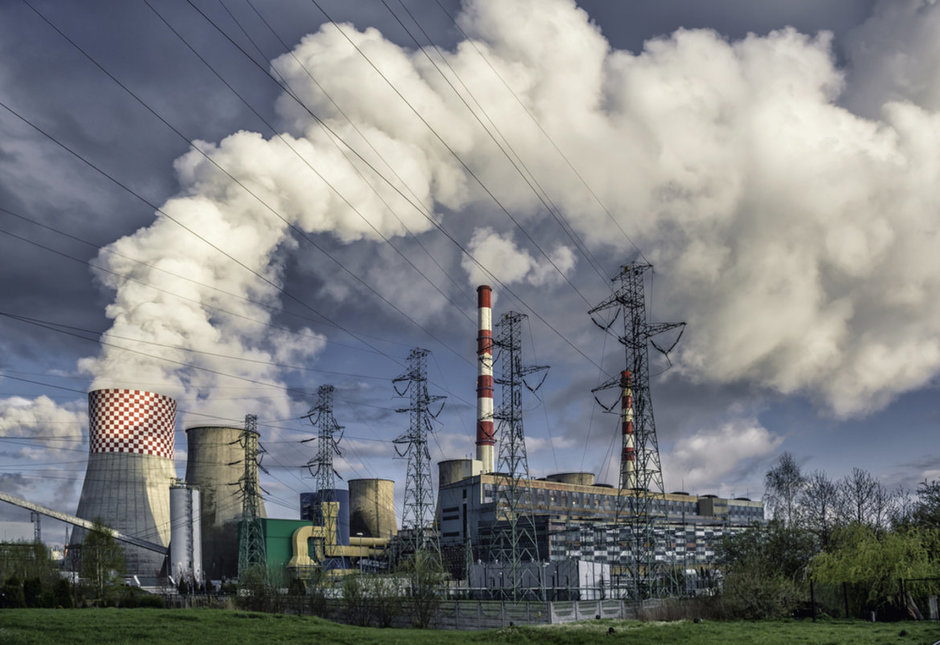 When we look up we see the clouds and the blue sky. But there are other things in the sky that we don’t see. Some of these are harmful to the Earth. When power plants burn coal to make electricity, and when cars burn gasoline, invisible gases are released into the air. Some of these gases can mix with water and make it acidic, like lemon juice or vinegar. Sometimes the gases get into rain clouds, where they get mixed in with rain or snow. Then the acid falls back to earth with the rain or snow. This is called acid rain. Acid rain is extremely harmful to plants, rivers and lakes, and the creatures that live in them. In some places it is killing forests. And it pollutes the water that animals and people need to drink. It’s very important for us to stop making acid rain. The less energy we use, the less coal those power plants will have to burn. Saving energy means saving the Earth. 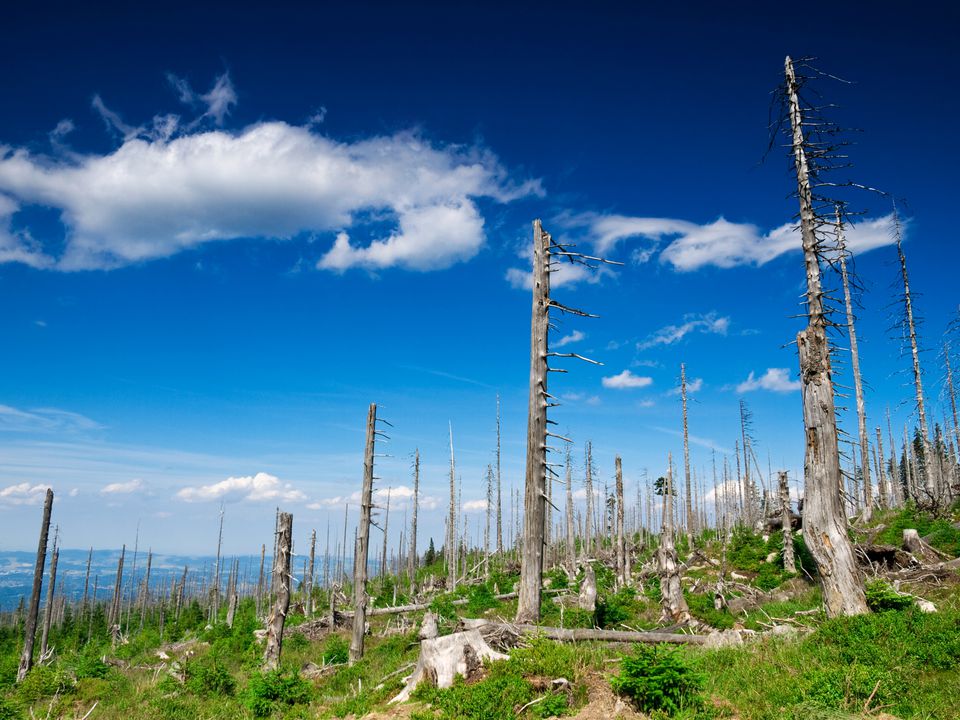 Every day there are more and more people living on Earth. All these people need room to live. So they move to places that are already homes for plants and animals. Forests are cut down, and wild areas are filled with houses and stores. When people move into new land, the plants an animals that live there can become endangered – which means that because there’s no place for them to live, they begin to disappear. Some even become extinct – which means that they all die out, and are gone from the Earth forever. We enjoy pictures and stories about the dinosaurs who lived on the earth many millions of years ago. They are all extinct now. That could happen to elephants, zebras, redwood forests, frogs, butterflies, robins or goldfish … or other animals, if we are not careful. Let’s keep the Earth green and healthy and full of millions of wonderful creatures! 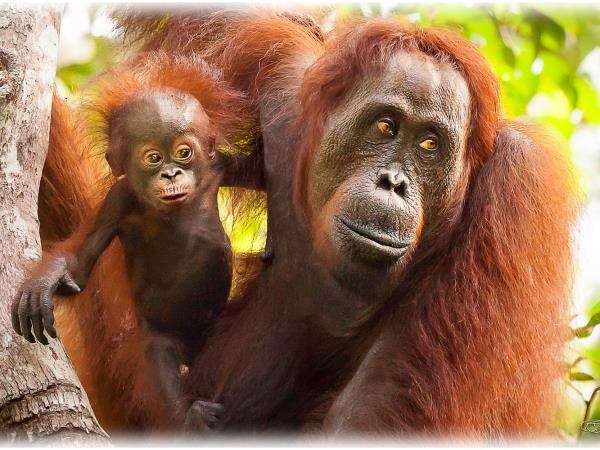 When you throw something away, it goes in a garbage can. Once a week a garbage truck comes and the can is emptied, and that’s the last you see of it. But what do you think happens to the garbage then? Does it disappear? No way! Almost all garbage is taken to a garbage dump, or landfill, where the garbage truck empties it onto the ground. After the truck leaves, a big tractor comes along and pushes dirt on top of the garbage. So, most of our garbage is just buried. Now we are making so much garbage that in many places, there is not enough room to bury it all. We have to act fast and cut down the amount of garbage we make. We can recycle (which means re-using materials instead of throwing them away) and precycle (which means not buying things that can’t be re-used, like plastic wrapping and other packaging.) If we recycle and precycle we will produce a lot less garbage, and help keep our planet green!

The planet Earth is mostly water. Oceans cover the biggest part of it – and there are lakes, rivers, streams, and even water underground. All life on Earth – from the smallest bug to the biggest whale – depends on this water. It’ precious. In many places the water has become polluted. Rivers and lakes are polluted by garbage, or by poisonous chemicals which are dumped right into them. Underground water can be polluted by gasoline or other harmful liquids that seep into the ground. Some fertilizers and pesticides used on farms or lawns leak down through the dirt, too. The ocean, which is a home to so much life, has been used as a place to dump garbage and poisonous chemicals for a long time. It’s getting polluted, too. We need to save our water, to keep it clean and healthy so people, plants and animals will always have some to drink. And so fish and other creatures will have a place to live. 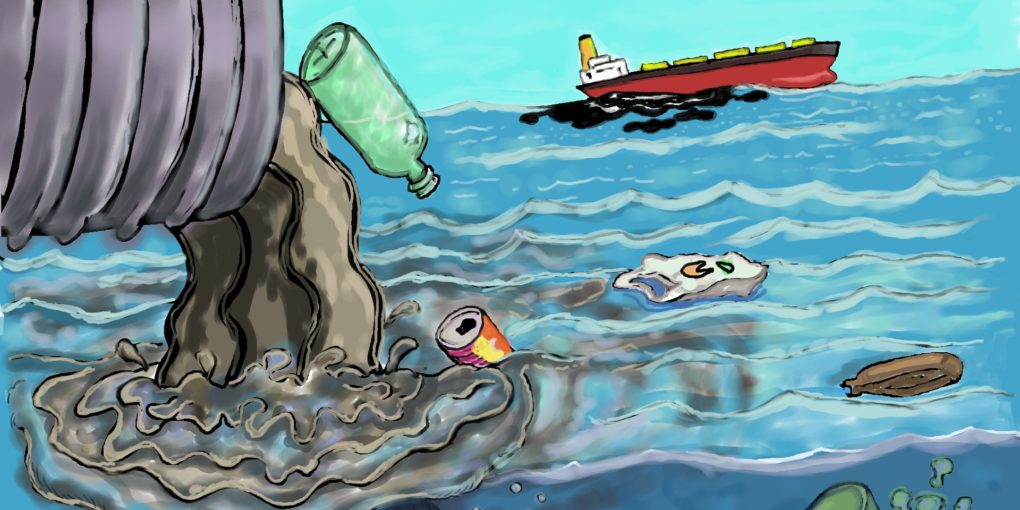 A greenhouse is a building made of glass, where you can grow flowers and other plants that need a lot of warmth. The sun shines in through the glass and warms the greenhouse, and the roof and walls keep the heat from getting out. The Earth is surrounded by a blanket of invisible gases that act just like a greenhouse. The sun shines in, and the blanket of gases traps the heat like a roof, keeping it close to the planet. That’s good – we can’t live without warmth. Factories, electric power plants, and cars are making a lot of new gases. Even trees, when they are cut down, give off the gases! These new gases are trapping more and more of the sun’s heat. This is called the greenhouse effect, or global warming. If the Earth’s temperature gets hotter by just a few degrees, it could change the weather all over the planet in big ways. Places that are warm would become too hot to live in, and places that are cold would become warm. The places that grow most of our food could get too hot to grow crops anymore. Every kid can help stop the greenhouse effect by using less energy, protecting and planting trees, and by recycling. 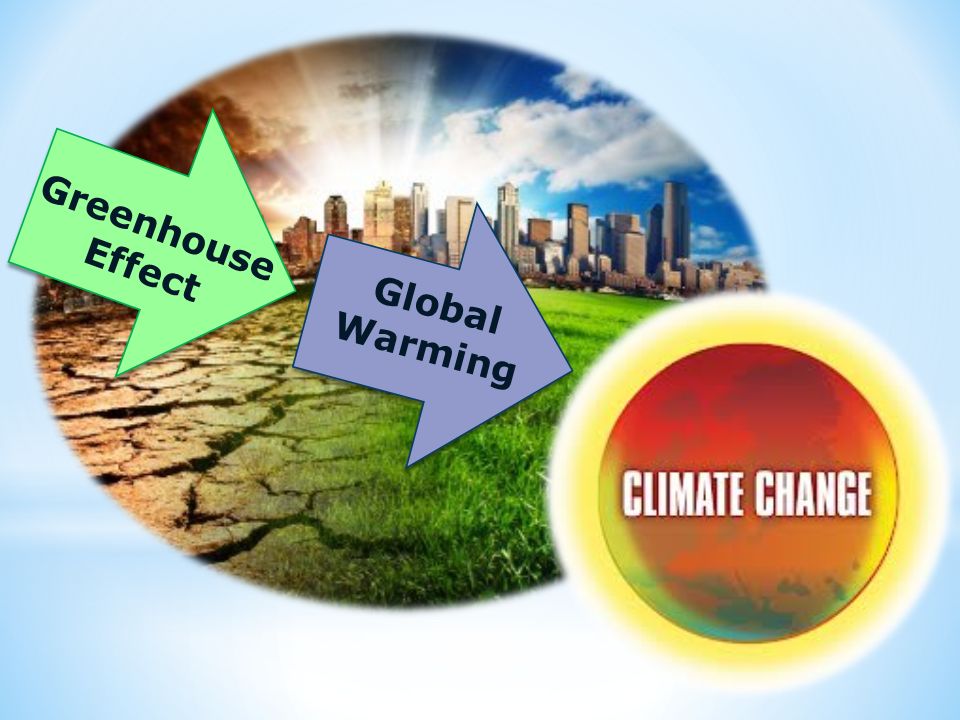 Up in the sky, above the air we breathe, there’s a layer of gas called ozone. It helps us by blocking out rays from the sun that can harm our skin, and by letting the rays that are good for us come through. We’re lucky to have the ozone to protect us! Now the ozone layer is being damaged by gases that people have made. Such gases are used in refrigerators, fire  extinguishers, air conditioners, plastic foam, and some other things. The gases float up to the top of the atmosphere, where the layer of ozone is, and “eat up” the ozone. Scientists are very concerned about the ozone layer, because a lot of it has gone away in just a few years. So it’s very important that we learn to do something about it. 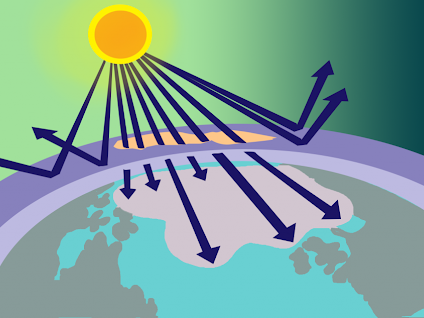 Task 1. Match words or phrases with the similar meaning

Task 2. Insert the word to complete the sentences

1) The global warming is believed to be caused by the …

2) Every ten minutes one kind of animal, plant or insect  … .

4) … are extremely harmful to plants, rivers and lakes.

7) Our plants and factories put their … materials into water and atmosphere.