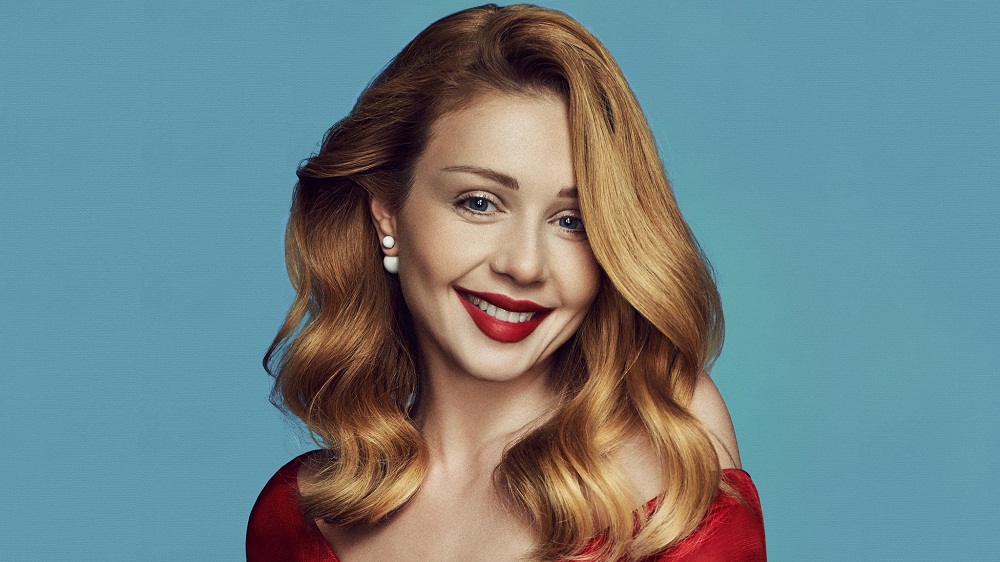 Tina Karol is a famous singer, actress and a television personality.

She was born on January25th, 1995 in Russia. Her real name is Tetiana Liberman. When she was six, her family moved to Ivano-Frankivsk.

Tina’s got a pretty face with long blond hair and lovely grey eyes. She isn’t very tall, but she’s got a strong personality. She’s a very generous and patriotic person.

Tina graduated from musical school and later Gliere music college in Kyiv. After that she became the soloist of the Song and Dance Ensemble of Ukrainian Armed Forces.

Her big break came in 2005 when she was the second at the festival “New Wave” in Yurmala.

Tina sings soul and pop music.  She released five best-selling albums including “Show Me Your Love” and “Sweet Night”.

My favourite song by Tina Karol is “My Name’s Ukraine”.

She is very popular in Ukraine and has got lots of fans. She was awarded the title of People’s Artist of Ukraine in 2017.

Tina’s had a very successful music career. She’s recorded several albums, she’s been one of the coaches in a very popular talent show “The Voice of Ukraine”.  She’s written some books for children. 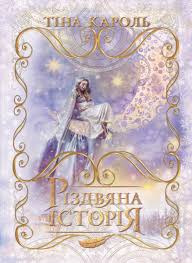