Read the text and choose the titles, given in the box, for each paragraph

The day that commemorates the Resurrection of Jesus Christ on the third day after his Crucifixion is known as Easter. It is one the principal festivals of the Christian calendar and its origins date back to the beginning of Christianity. It is believed that this festival is named after Eostre, the Anglo-Saxon goddess of Spring and Fertility whose festival was commemorated on the day of the Vernal Equinox.

The term “Easter” has been used since the 8th century AD. The date of Easter varies from year to year, but it is always celebrated on a Sunday between 22 March and 25 April. Whilst the West uses the Gregorian calendar to calculate the dates, some eastern countries still use the Julian calendar. So, they can celebrate Easter up to a month later.

The run up to Easter is known as Lent. It begins on Ash Wednesday when the ashes of the palms used on Palm Sunday are used to mark a cross on the forehead of those attending the church. It lasts for 40 days.

The word “Lent” is derived from the old English word for spring “Lenten”. Lent is a period of fasting and symbolizes the forty-day fast of Jesus.

Ash Wednesday comes after Shrove Tuesday. The name “Shrove” derives from the term “shrive” – the confession of sins. It is the day when eggs and fat are used for making pancakes. So, Shrove Tuesday is also called Pancake Day.

The final week before Easter is known as Holy Week. It begins on Palm Sunday, which remembers the triumphal entry of Jesus into Jerusalem. When Jesus arrived in Jerusalem, the crowds laid palms at his feet to greet him and to show their respect and trust to him. 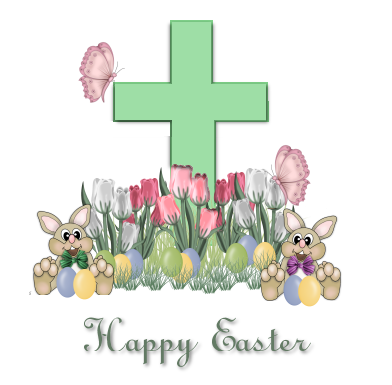