Although the Christian religion gave the world Easter as we know it today, the celebration owes its name and many of its customs and symbols to a pagan festival called Eostre. Eostre, the Anglo- Saxon goddess of springtime and sunrise, got her name from the word “east”, where the sun rises.  Every spring northern European peoples celebrated the festival of Eostre to honour the awakening of new life in nature.  Christians related the rising of the sun to the resurrection of Jesus and their own spiritual rebirth. 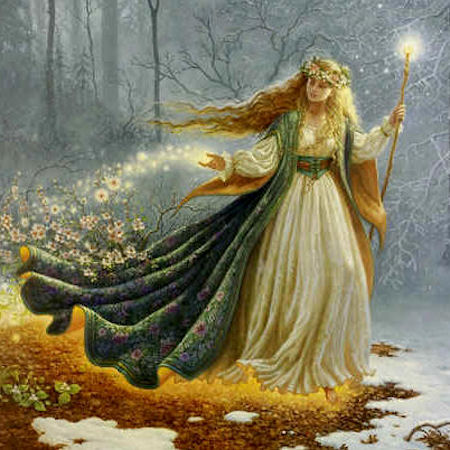 Many modern Easter symbols come from pagan times.  The egg, for instance, was a fertility symbol long before the Christian era.

The ancient Persians, Greeks, and Chinese exchanged eggs at their spring festival.  In Christian times the egg took on a new meaning symbolizing the tomb from which Christ rose.  The ancient custom of dyeing eggs at Easter time is still very popular. 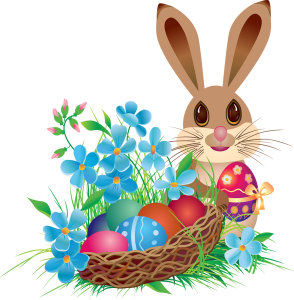 The Easter bunny was also originated in pre-Christian fertility lore. The rabbit was the most fertile animal our ancestors knew, so they selected it as a symbol of new life.  Today children enjoy eating candy bunnies and listening to stories about the Easter bunny, who supposedly brings Easter eggs in a fancy basket.

To spend Easter in candle light is a very ancient tradition. It goes back to pre-Christian times. Irish people welcomed spring with great bonfires, feasting and dancing. Saint Patrick wanted to convert Irish people to Christianity. He made a fire on top of the hill to celebrate Easter’s Eve in a blaze of glory. As time passed, the great bonfires gave way to huge Paschal candles. They are still used today.