Form 8  Write and speak about about your favourite band.

Okean Elzy is one of the most successful and best-loved Ukrainian rock bands. It was formed in 1994 in Lviv.

Their music is pop/rock with some jazz influences.

The group’s first music video was recorded for the song “Tam, de nas nema”. Since then their fame has increased and today they are one of the most famous bands in Ukraine.

They have released eight albums. 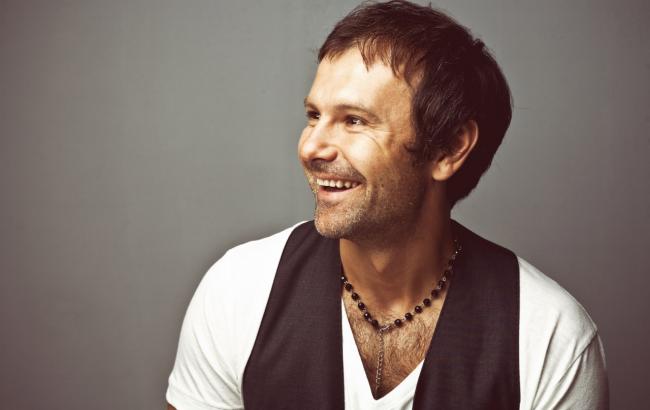 Sviatoslav Vakarchuk(born May 14, 1975) is the lead vocalist and frontman of Okean Elzy. He is the author of many songs. He is one of the most successful musicians in Ukraine and has a degree in theoretical physics.

Sviatoslav Vakarchuk also takes an active part in social and cultural projects, and is the founder of the Charity Fund “Lyudi Maybutnyogo” (People of the Future).

In2003 Sviatoslav became an Honorary Ambassador of Culture in Ukraine. In 2005 he became a Goodwill Ambassador for the United Nations Development.Svyatoslav speaks fluentUkrainian, Russian, English and Polish.

The band was active in supporting the Orange Revolution and Euroma maidan and the Revolution of Dignity.

On June 21, 2014 for their 20th anniversary Okean Elzy performed in front of 70, 000 fans in Kyiv at Olimpiyskiy Stadium. This concert was the most massive in Ukrainian history.

I like patriotic and full of emotions songs of the band. My favourite songs are …