The Story of Patrick’s Life

The Story of Patrick’s Life

Read the story of Patrick’s Life

Religion has always been important in Ireland. Almost all the churches in the country are Roman Catholic. St. Patrick brought Christianity to Ireland and gave the Roman Catholic faith to the Irish. 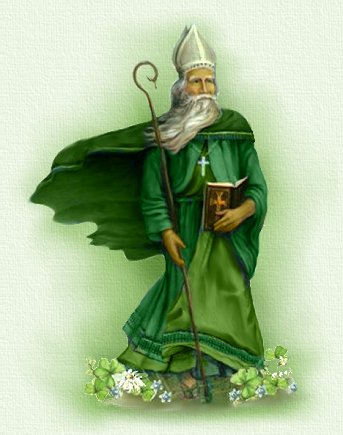 Although Patrick was born in Wales, the Irish honour him as their patron saint. Patrick was born in about the year 385 AD and his given name was Maewyn. At the age of sixteen he was caught by a group of the Irish raiders. They took him to Ireland as a slave. Young Patrick worked as a shepherd and had to look after the sheep there. During his captivity Patrick became closer to God as he spent long hours alone. After six years of captivity Patrick escaped from slavery and ran away to Europe where he was trained to become a priest. His religious training lasted more than fifteen years. During his training Patrick became aware that his calling was to convert the pagans to Christianity.

Once an angel in a dream told Patrick to return to Ireland as a missionary. Since that his wishes were to come back to Ireland and to show the native pagans their way to Christianity.

When Patrick was fifty, in the year 432, he was appointed as a bishop to Ireland. He came back to the country and walked round it establishing more than fifty monasteries and converting the Irish Celtic, Patrick used the shamrock a small plant with three green leaves as a symbol of the holy trinity. He explained how the Father, the Son and the Holy Spirit could all exist as separate elements of the same entity. Patrick’s followers adopted the custom of wearing a shamrock on his feast day.

Patrick died on March 17 in AD 461 at the age of 76. That day has been commemorated as St. Patrick’s Day ever since. Nowadays it is widely celebrated by the Irish not only in Ireland but all over the world.

May your blessings outnumber the shamrocks that grow

And may trouble avoid you wherever you go.

Do the exercises to the text

Task 1. Match the following words to their definitions 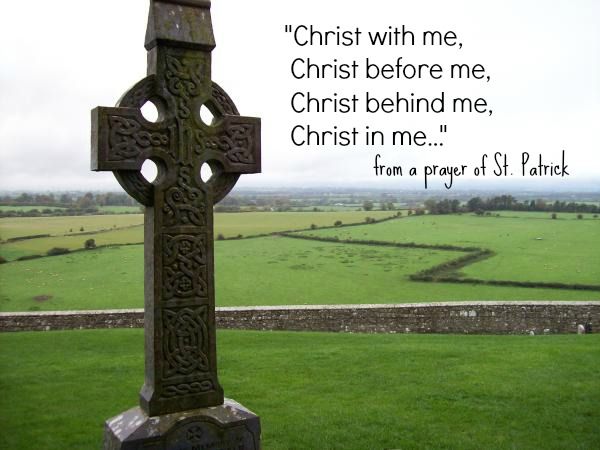 Task 2. What do the following numbers in the text refer to?

Task 3. Find the words in the text which mean the same:

to understand, to realize